Local businessman Alan Tough has passed away at the age of 77. 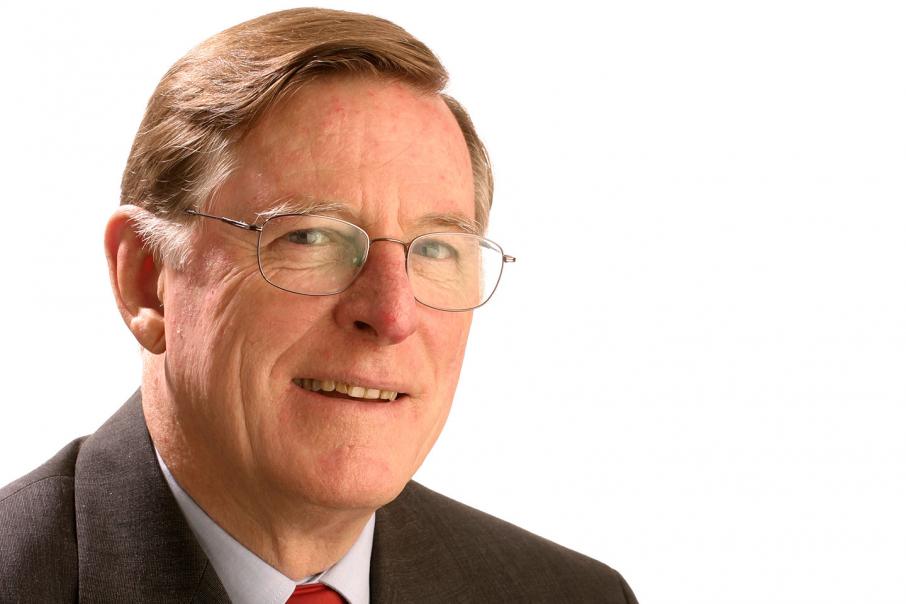 Local businessman Alan Tough has passed away at the age of 77.

Mr Tough had 25 years’ experience in the corporate sector across a range of listed companies, including as chair of Scanalyse, managing director at Bains Harding and executive director of Polaris Metals NL.

He was most recently known for his position as chair of Radar Iron and as president of NFP organisation Westcare.

He joined the Westcare board in 2002 and was appointed president in 2006.

Mr Tough was also well known in the not-for-profit sector and among the local yachting community.

Earlier this year, he received the Order of Australia in recognition of his volunteer service to the community and to the sport of yachting.

From a sailing family, Mr Tough was also a former president of Yachting Western Australia (2005-2007) and later was awarded life membership.

Mr Tough held Air Force wings and graduated from the University of Western Australia with a degree in engineering and a masters in business, which led him to explore a career both locally and internationally in engineering, finance, mining, scientific exploration and government.

Mr Tough died on November 23 and is survived by his wife Liliana, three daughters, a son and two granddaughters.