Airport upgrades still up in the air

Funding for terminal upgrades at the Busselton-Margaret River Airport remain up in the air as Jetstar has announced it will operate direct flights between Melbourne and Busselton in March of next year. 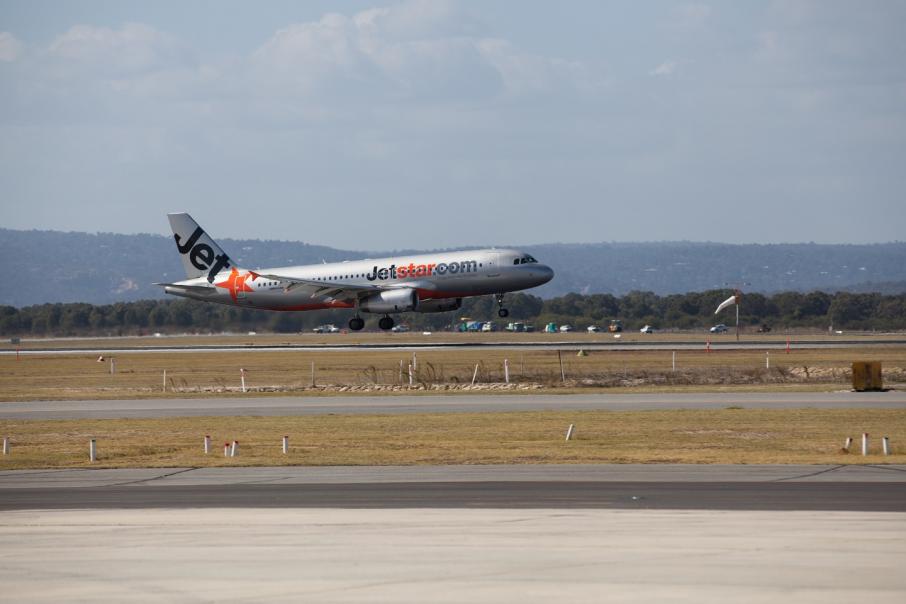 Jetstar will fly between Melbourne and Busselton in March next year. Photo: Gabriel Oliveira

Funding for terminal upgrades at the Busselton-Margaret River Airport remain up in the air as Jetstar has announced it will operate direct flights between Melbourne and Busselton in March of next year.

Running three times a week from March 25, the service will fly from Melbourne Airport to Busselton-Margaret River Airport, with the state government expecting the region to receive thousands of additional visitors as a result.

“Having a direct route trial into the South West from the eastern states could be a game-changer that will benefit the entire region, opening up new markets and providing a platform for new business development and jobs creation,” Regional Development Minister Alannah MacTiernan said.

“The state government’s significant investment in airport infrastructure has opened up this opportunity for the state and the South West.”

The service, which will be the first commercial direct flight between the eastern states and the Margaret River region, comes after ongoing difficulties securing terminal upgrades at the Busselton-Margaret River Airport.

Ms MacTiernan has previously said the state government would commit to funding construction of a new terminal if the airport could secure a major airline.

While the government touted its existing $43 million investment into development of the airport and promised to invest a further $3.3 million into upgrading terminal infrastructure ahead of 2020, Ms MacTiernan has said the government will wait to see if the Jetstar service is successful before committing further funding for a new terminal.

City of Busselton chief executive Mike Archer told Business News the city remained optimistic the funds secured to build a new terminal at the airport would be quarantined by the state government for any future developments.

“As an interim measure, the city will upgrade the existing terminal with additional funding support from the state government,” he said.

Jetstar has reportedly said it does not want a new terminal at the airport, with a spokesperson for Jetstar confirming to Business News the airline was satisified with the current arrangement. 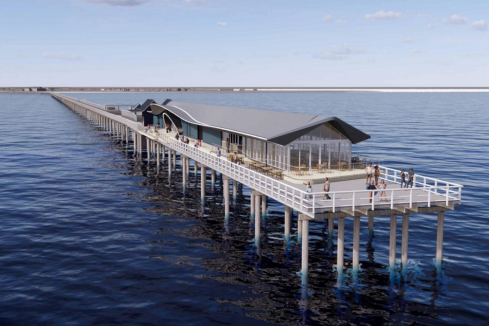 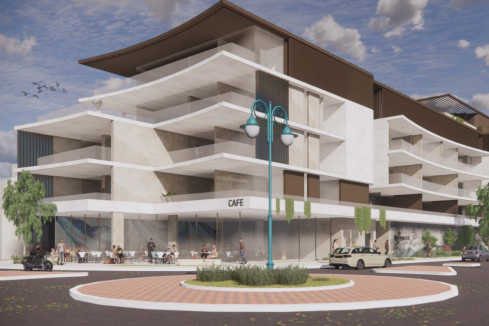