SPECIAL REPORT: Perth Airport is upgrading its facilities to give passengers an enhanced travelling experience. 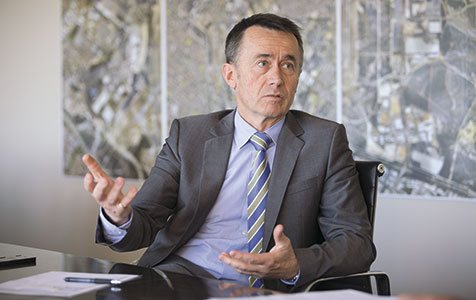 Perth Airport is upgrading its facilities to give passengers an enhanced travelling experience.

There were 1.1 million passengers that moved through Perth Airport last month, making it one of Western Australia’s busiest and most important infrastructure assets.

And, according to Perth Airport chief executive Brad Geatches, most of those passengers are forced to deal with a poor customer experience, especially those with flights scheduled at the airport’s peak traffic periods.

At its busiest times there are up to 40 arrivals and departures per hour at Perth Airport – resulting in lengthy check-in waits, congested departure lounges and long processing times through customs and baggage claim.

A report released earlier this month by the Australian Competition and Consumer Commission showed that in the 11 years since the 2002-03 financial year, the services on offer at Perth Airport have never been rated higher than ‘satisfactory’.

But that’s all likely to change by the end of the year as the lion’s share of Perth Airport’s $750 million redevelopment program nears completion.

The redevelopment is focused on enhancing the service and amenities available to international travellers through expanded passenger processing and customs facilities, extensive departure lounge upgrades, a larger check-in area, additional baggage claim areas and a recently completed duty-free store that has set new benchmarks in Australasia.

Interstate and intrastate travellers, of which there were 810,517 in March, can also look forward to a $330 million new aircraft pier at the airport’s Terminal 1, a new domestic baggage reclaim hall, enhanced security screening and brand new departure lounges incorporating an extensive retail offering, as well as expansive airline club lounge areas.

“We want to deliver a great experience and we recognise that to date we haven’t been,” Mr Geatches told Business News.

“With the facilities we are set to open by the end of the year that will change, and the experience during the peak periods will be good as well.”

The works at Perth Airport don’t stop at the terminals either.

Mr Geatches said around $150 million had been spent during the last five years on the airfield itself, with a new aircraft parking position built each month for the last seven years.

The main runway has also been completely re-laid, while three quarters of the cross runway has received an upgraded surface.

Plans are in motion for the construction of a third runway to substantially expand the capacity of the airport, with a final investment decision expected before the end of the year.

Mr Geatches said the 24-hour, seven-day operating environment of the airport meant there were unique and complex challenges involved in coordinating construction and upgrade works.

“To do those runway overlays, you have to close it down at around 1am, you get to work until about 4.30am and then you’ve got to open it again,” he said.

“In that time you’ve got to do civil works, and get the bitumen ready to land a plane on.

“You only get around four hours’ work and around an hour either side of that is mobilising and demobilising.

The other major challenge for the redevelopment is the airport’s strict criteria regarding aviation security.

Around 18 million people enter Perth Airport each year, including passengers as well as the people that meet and greet them.

“Much of the capital works are in aviation security sensitive areas, which adds to the complexity and unfortunately it adds to timeframes and it adds to cost,” Mr Geatches said.

“But by and large we’re very pleased with how the redevelopment has gone, we’ve had no major unplanned variances and the worst we’ve had is two of the projects are running seven and 10 months late.”

Mr Geatches said the redevelopment was necessary to ensure that the airport continued to facilitate economic growth in WA.

He said WA had an extremely high demand for commercial aviation services for economic, cultural and social reasons.

Passenger statistics showed there were more than 52,500 resources-related travellers passing through the airport each week in the 2012 financial year, with the recent additions of Qatar Airways and China Southern bringing the number of international airlines that fly into Perth to 17.

“The airport has to make sure that it stays ahead of the demand so that not only the resources sector is enabled, but also the tourism sector,” Mr Geatches said.

“International tourism is a very significant export industry and the lifeblood of that is international seats.

“We work very closely with Tourism WA in promoting the state and trying to attract airlines to fly to Perth, and the proof of our success is in the seat capacity growth in WA.

“We’ve copped a lot of flak, and deservedly so, for the customer experience during peak periods but I don’t think there has been a full recognition of our success in actually attracting airlines and additional services to WA.” 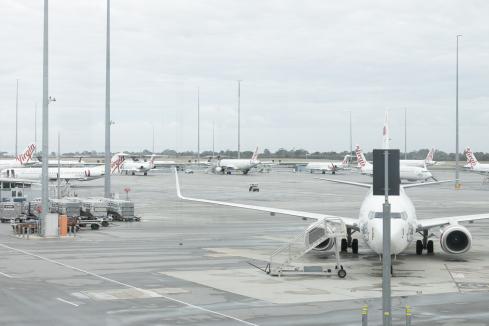 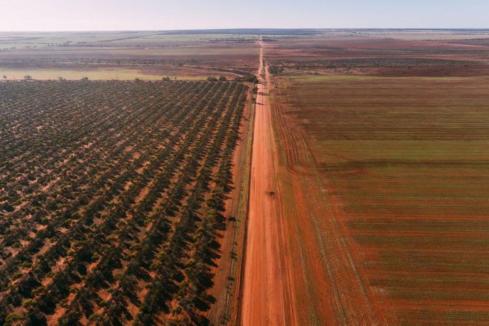