WESTRALIA Airports Corporation is seeking Federal Government consent to create a property trust to drive the development of the airport’s 700 hectares of non-aeronautical property.

The trust structure would enable third party equity to be channelled into non-aviation developments, giving the corporation greater flexibility to take advantage of the property development sector and maximise the value of its substantial land bank.

If approved the Perth Airport Property Trust would be the first of its kind in Australia – other national airports have entered into third party agreements on individual projects but are yet to create a perpetual trust structure.

Westralia chief executive Graham Muir said the proposal was still going through the approvals process, however, if Commonwealth approval was secured it was likely Westralia shareholders would be given first opportunity to invest.

“By using a third party financing vehicle it does not affect the Westralia Airport Corporation balance sheet,” he said.

The Woolworths proposal to develop a $90 million regional distribution centre near the entrance to the international terminal is the lynchpin to Westralia’s development plans.

With Woolworths as a “hugely visible” anchor tenant in Westralia’s 45ha food and logistics park it will raise the profile of the development potential of the airport land.

The corporation has designed a number of sector-specific areas to meet the growing demands of the transport and logistics industry.

Mr Muir said the corporation expected to have a final decision from the Commonwealth by late February.

He said the corporation was not averse to third party deals with individual developers, even though it was planning to create the trust.

Westralia’s move to maximise its non-aviation assets follows last year’s restructure of its balance sheet, which enabled the company to upgrade its credit rating and reposition it for expansion.

The restructure involved a convertible note issue of $45 million by Westralia’s parent, Airstralia Development Group to shareholders and repayments of senior bank debt.

“By using a third party financing vehicle it does not affect the Westralia Airport Corporation balance sheet.” 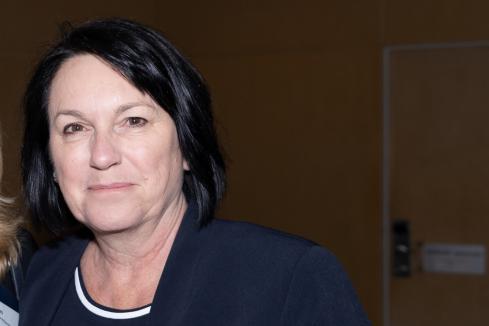 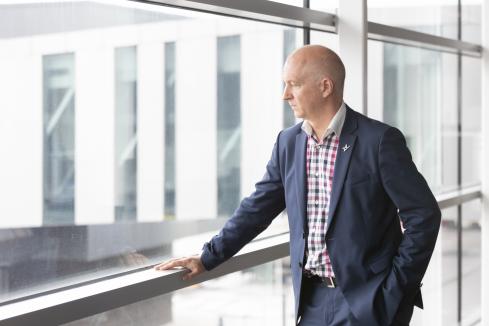