A national report has highlighted the sharp fall in profits by the country’s big airports with worse to come this year as passenger numbers struggle to recover. 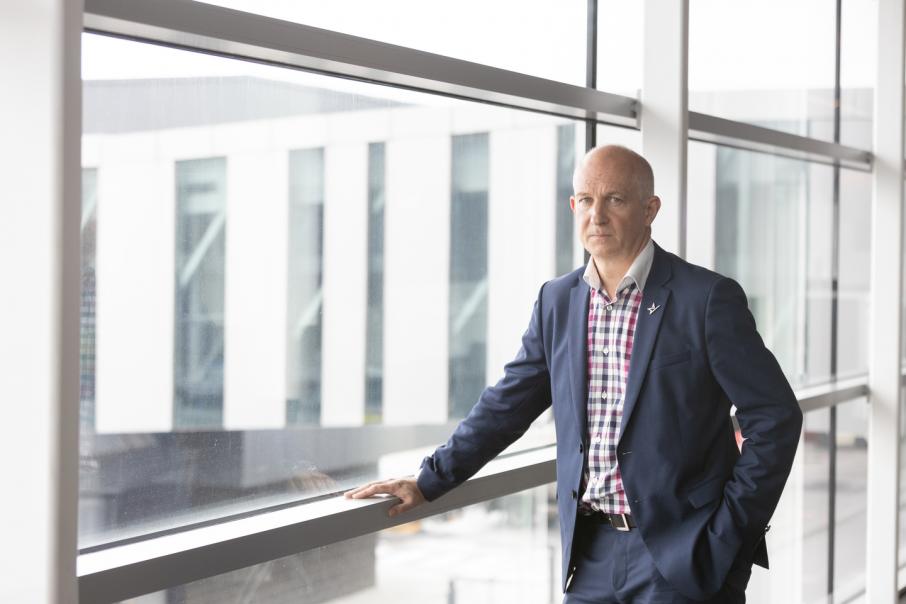 Keven Brown said airports are in a world of pain.

A national report has highlighted the sharp fall in profits by the country’s big airports with worse to come this year as passenger numbers struggle to recover.

The ACCC said the airports felt the full impact of the COVID pandemic only in the last quarter of 2019-20.

Nonetheless, operating profit from aeronautical activities at the four monitored airports (Brisbane, Melbourne, Perth and Sydney) dropped by 55.4 per cent in aggregate.

Perth Airport fared slightly better than its peer group, helped by the fact intrastate aviation was bolstered by the strength of the mining industry and fly-in, fly-out services.

Perth Airport’s operating profit from aeronautical activities fell by 47 per cent to $40.4 million.

Melbourne airport was hit hardest with its operating profit down 61 per cent.

Passenger numbers across the four airports fell by 26.5 per cent compared to the previous year.

Once again, Perth fared better than its peers – passenger numbers through Perth fell by 19.5 per cent.

The ACCC said it expects the 2020-21 monitoring period will show even greater impacts from the pandemic.

This was reinforced by new data from Perth Airport.

International passenger numbers through Perth have fallen 99 per cent from pre-COVID levels and are still down.

Interstate passenger numbers fell 97 per cent at the height of COVID lockdown last year and have recovered partially.

However, the latest data for February shows they are still down 85 per cent compared to pre-COVID levels.

Perth Airport chief executive Kevin Brown said the major airports remain in a world of pain due to COVID.

“As the ACCC correctly notes, our revenue fell dramatically but the fixed costs of running a major airport remained,” he said.

Mr Brown noted that Australia’s airports, unlike the airlines, have received little government assistance beyond JobKeeper.

He described the recent decision to exclude Perth from the Australian government’s half-price air fare scheme as disappointing and inexplicable.

Nationally, the ACCC said passenger numbers were currently about 50 per cent below pre-pandemic levels.

ACCC chair Rod Sims, who has been a critic of the major airports, warned they would remain under close scrutiny.

“Given the airports’ existing market power, it will be critical that legitimate attempts to return to a sustainable financial position do not stray into anti‑competitive behaviour, or result in unreasonable price increases,” Mr Sims said.