Growing the number of direct routes from and into Asia will be a priority for Perth Airport in the coming year, chief executive Kevin Brown says. 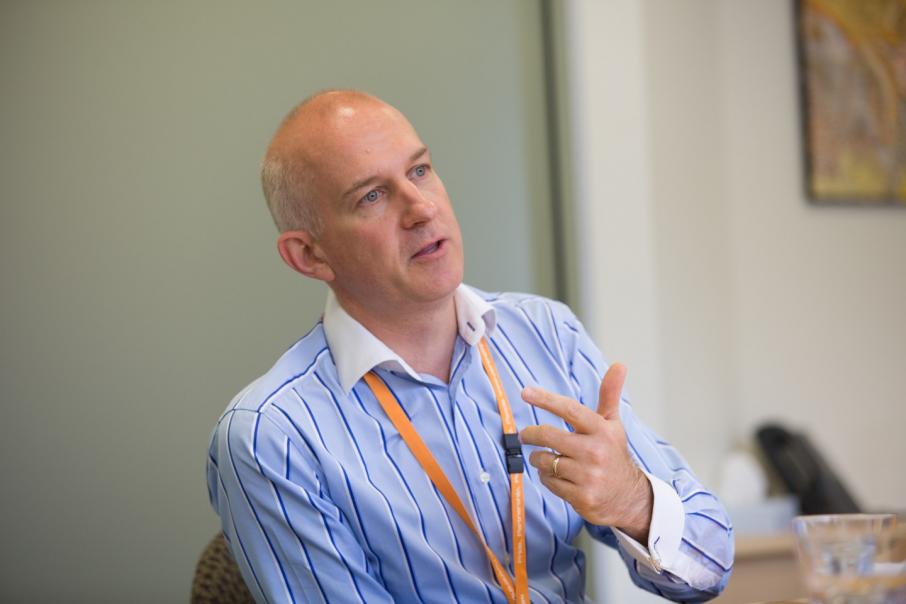 Growing the number of direct routes from and into Asia will be a priority for Perth Airport in the coming year, chief executive Kevin Brown says.

Mr Brown said the flights from Shanghai, which will add to existing Chinese flights from Guangzhou and Shenzhen, had the potential to open access to Perth beyond leisure markets.

“These routes don’t happen overnight; there’s a lot of relationship building and there’s a business case that has to be developed,” he said.

“It’s the same as with All Nippon Airways in Tokyo; I’ve been working on that since I arrived with the government, as was the case with Manila, which is the next route to start at the end of March.

“That’s a fast-growing market as well. If you take the Philippines itself, you’ve got about 90,000 people travelling back and forth between Perth and Manila every year.

“When you get to those numbers, it justifies more direct routing.”

Mr Brown said direct connectivity between Perth and major markets in Asia, such as Hong Kong, Japan, Indonesia, India and Singapore would be key to growing the state’s international appeal.

“When people talk about Perth being isolated, I don’t feel isolated with 60 per cent of the world’s population literally on our doorstep, and 17 of the 20 top most populous cities in Asia being closer to Perth than they are to Sydney, Brisbane or Melbourne,” he said.

“With time zone equitability that actually makes it easier for people to travel back and forward, whether it’s staying, working or for leisure.”

The Shanghai-Perth flights, part of a six-week trial secured through a partnership between Tourism WA, Perth Airport, Tourism Australia and China Eastern Airlines, could bring up to $40 million to WA in visitor spend if made permanent, according to Perth Airport.

The state government has said that China is WA’s largest market for tourists in terms of visitor spend, with expenditure of $280 million in the state during the 2019 financial year.

• Business News will feature a wide-ranging interview with Mr Brown in its February 3 edition, in the new Tourism and Hospitality section.