Airlines for Australia and New Zealand (A4ANZ) says the Productivity Commission’s draft report into Australia’s airports, released in January, falls well short of what should be expected from the commission. 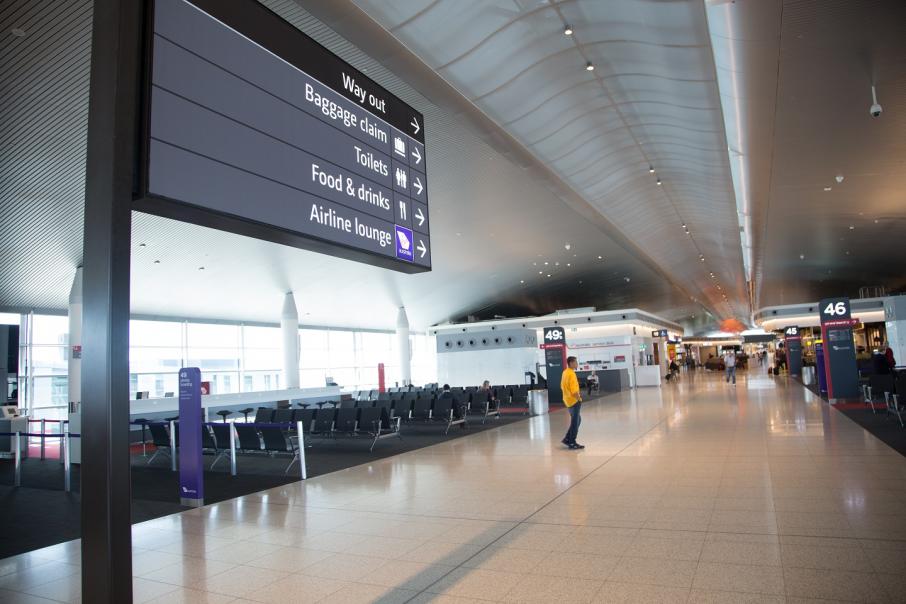 The Productivity Commission believes the current arrangements at airports are largely effective.

Airlines for Australia and New Zealand (A4ANZ) says the Productivity Commission’s draft report into Australia’s airports, released in January, falls well short of what should be expected from the commission.

The airline peak body’s comments come as a series of public hearings into the Inquiry into the Economic Regulation of Airports draft report gets under way this week.

The draft report found that while the four major airports had market power, they had not systematically exercised their market power to the detriment of the community.

As a result, the Productivity Commission considered that the current arrangements are largely effective.

A4ANZ chair Graeme Samuel was critical of the report's conclusions.

“In the days after its release, we were contacted by journalists, economists, politicians, regulatory and legal experts, all expressing their dismay and surprise at the contradictions contained in the document, and the lack of justification provided for the conclusions the PC reached," he said.

A4ANZ chief executive Alison Roberts said airlines shared with many other sector stakeholders a profound sense of disappointment with the commission’s lack of engagement with evidence.

“Let’s not forget though that the current situation allows airports to take up to 70 cents in every dollar as profit at their car parks, and slug other airport users such as car rental companies and airlines with charges that are some of the highest in the world,” she said.

Tensions are high between airports and airlines in Australia, including between Perth Airport and its largest customer, Qantas.

The two parties have been attempting to negotiate a new aeronautical services agreement for over a year and a half, with the previous deal expiring in June, but have failed to reach a suitable deal.

The underlying issue concerns the planned move by Qantas from its current terminals to the new integrated terminals.

In December, Perth Airport launched legal action in the Supreme Court of Western Australia against Qantas to recover $11.3 million in unpaid charges for using its facilities, which Qantas has disputed.