Property managers are tapping into the growing popularity of Airbnb to provide higher returns for residential landlords facing high vacancies and falling rents in the traditional leasing market. 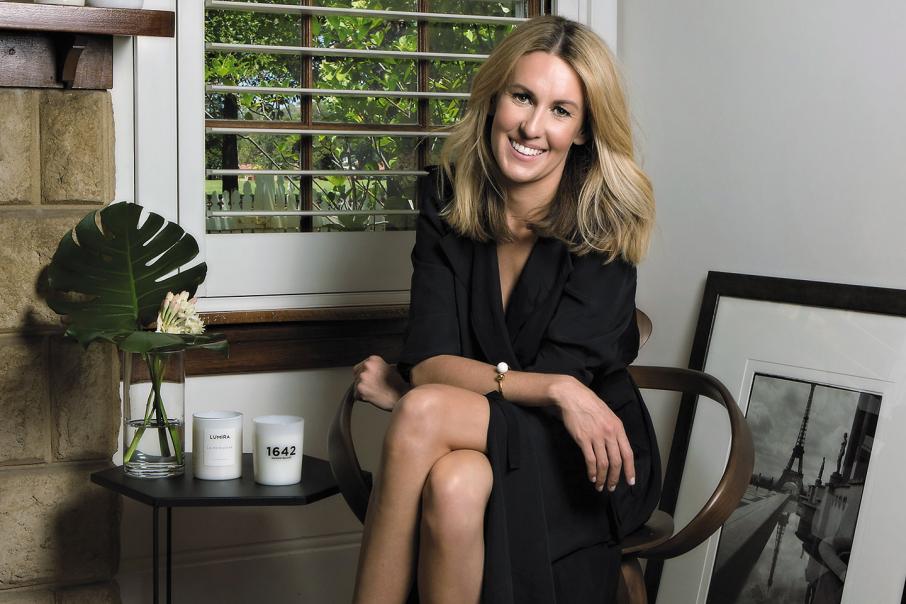 Property managers are tapping into the growing popularity of Airbnb to provide higher returns for residential landlords facing high vacancies and falling rents in the traditional leasing market.

The latest data from reiwa.com show Perth’s rental vacancy rate for the three months to the end of May was 7.1 per cent, more than double the long-term equilibrium rate of around 3 per cent.

Reiwa also said there were 10,798 homes available for rent in Perth at the end of May, with competition among property owners resulting in the overall median rent falling to $350 per week, a significant plunge from the cyclical high of $475/week in the middle of 2013.

At the same time, Airbnb is growing in popularity among travellers.

A recent Deloitte Access Economics report showed Airbnb had become a significant force in the holiday bookings market in Western Australia, with 292,000 nights booked through the platform in 2015-16.

Those bookings, Deloitte said, resulted in an economic contribution of $99.7 million in 2015-16 in WA, creating the equivalent of 780 full-time jobs.

It was against that backdrop that property investor and GuestConcierge founder Stacy McLean said she decided to try listing an apartment on Airbnb, after it had sat vacant for an extended time.

“I just thought ‘I’ll just whack my place on Airbnb and see how it goes’,” Ms McLean told Business News.

Ms McLean said that success led her to establish GuestConcierge, an Airbnb management service targeted at time-poor property owners who may not have the time to maintain a listing on Airbnb, or live close to their investments.

“You can do it yourself but it is really labour intensive,” Ms McLean said.

“It’s one of those things, if you don’t live near your property and you’re not available to be able to check in on it, to organise the changeovers, or if the cleaner falls through to be able to coordinate that yourself, and then to deal with all the enquiries, it really is labour intensive.

“The clients for whom I look after properties, they just don’t have the time to look after them themselves.”

And even after GuestConcierge takes a 25 per cent commission on each Airbnb booking, Ms McLean said returns on the 10 properties on the company’s books were up to 20 per cent higher than traditional leasing arrangements.

Those sorts of returns have attracted western suburbs-based Beck & Call Property Group to add Airbnb management to its suite of property management services.

Beck & Call licensee Rebecca Gulvin said the company had started life as a relocations specialist in the oil and gas and mining sectors, but had to alter its business approach when demand fell as the resources boom ended.

Ms Gulvin said Airbnb had provided a perfect opportunity to continue offering its clients a short-term rental option for their properties.

However, Ms Gulvin said landlords needed to consider that listing a property on Airbnb was more onerous and generally had higher associated listing costs than a traditional rental.

“But you have to have Wi-Fi and supply toilet paper, shampoo, soaps, cleaning products, tea, coffee and the basic essentials.”

The other challenge with Airbnb, Ms Gulvin said, was that council regulations and strata laws restricted many properties from being appropriate for short-term rentals.

“Every municipality has varying rules and policies on Airbnb,” Ms Gulvin said.

“Some are really good, but some aren’t so good. And if you ask the City of Perth, apparently it’s not allowed but it’s not a written policy.

“It’s a lot better return, but it’s a lot more hands on.”