More Western Australians are opening their doors to Airbnb, with the number of hosts in the state increasing by more than 50 per cent in the past year, according to a report by the Bankwest Curtin Economics Centre to be released today. 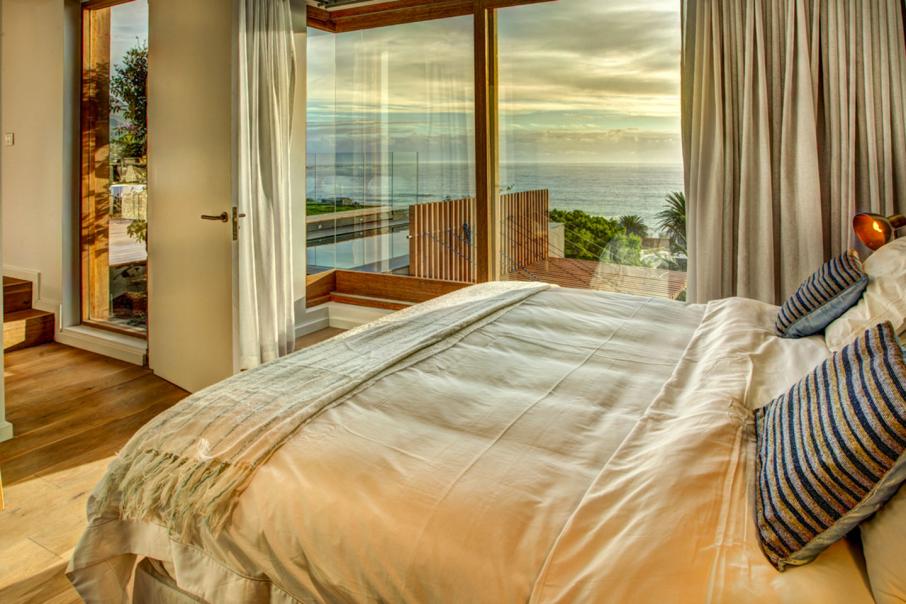 The number of Airbnb hosts in WA has increased 120-fold since 2011. Photo: Airbnb

More Western Australians are opening their doors to Airbnb, with the number of hosts in the state increasing by more than 50 per cent in the past year, according to a report by the Bankwest Curtin Economics Centre to be released today.

The Impact of Airbnb on WA’s Tourism Industry examined the growth of Airbnb over the 12 months to March 2017.

Overall, it found that the state's Airbnb supply is growing at about four per cent each month and was currently home to around 8,000 listings and nearly 6,000 hosts - a 120-fold increase in supply in comparison to 2011 figures of just under 50 WA Airbnb hosts.

The report’s author, Associate Professor Christof Pforr from the School of Marketing at Curtin University's Business School, said Airbnb was one of the most disruptive developments in tourism of the past decade.

“The report shows that Airbnb is becoming an increasingly visible reality for the state’s tourism sector with about 8,000 listings and 6,000 hosts,” Associate Professor Pforr said.

“Although WA’s Airbnb supply is spread across the state, popular hotspots included riverside and seaside suburbs in Perth and Fremantle, as well as Margaret River and Busselton in the South-West.”

The report found that between May and October last year the City of Perth region had the highest number of listings at 588, followed by Fremantle (311 listings) and Margaret River (295 listings).

Associate Professor Pforr said although conventional accommodation was generally dominated by single rooms, entire homes and apartments made up the bulk of Airbnb offerings in WA, at 48.2 per cent and 25.2 per cent respectively.

Entire homes were rented out on average at $150 per night, with private rooms at $65 and shared room rates at $35 per night.

The average cost across all types of Airbnb accommodation was $120.

In comparison, the report cited average room prices in traditional WA accommodation at $112 on average across the state and $186 for the Perth metropolitan region specifically.

This, the report claimed, highlighted that prices of Airbnb accommodations might be less different from traditional accommodations than sometimes assumed.

“Even though the monthly earnings of WA’s Airbnb hosts total more than $4.5 million, this report shows most Airbnb activities seem to take place privately, or occasionally, with more than 80 per cent apparently being single listings, or one listing per host, and occupancy rates at or below 20 per cent on average,” Associate Professor Pforr said.

Other notable findings were that Singaporean and Malaysian tourists accounted for almost half of Airbnb users in WA.

He said the report had found a mixed response to Airbnb among tourism stakeholders who could see both the potential in opening up new tourism opportunities in WA as well as the threat to the conventional accommodation sector.

“Many of the tourism stakeholders interviewed based their opinions about Airbnb mainly on anecdotal information. However, the overwhelming feedback was that they are seeking clear rules that govern the sharing economy based on factual evidence,” he said.

“This report works to close the existing knowledge gap on Airbnb and offers a range of potential policy responses that have already been trialled elsewhere, ranging from banning short-term residential leases and restricting the number of days allowed to a more proactive approach of signing agreements with Airbnb.

“However, it should be noted that any decision by governments to initiate policy or regulatory responses to the Airbnb phenomenon need to be made in light of the specific local context.”