Potash player Agrimin has been granted lead agency status from the state government for its $637 million Mackay development in the Pilbara. 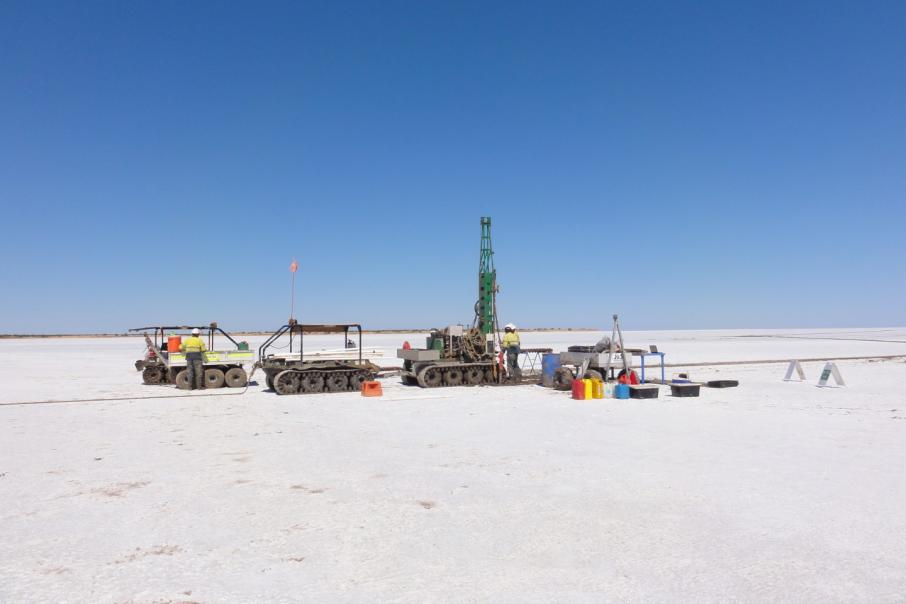 Agrimin has been granted lead agency status for its Mackay sulphate of potash development. Photo: Agrimin

Potash player Agrimin has been granted lead agency status from the state government for its $637 million Mackay development in the Pilbara.

Agrimin, whose project was given major status from the federal government last year, said it was advancing final approvals and financing for its Mackay sulphate of potash (SOP) development, ahead of a final investment decision expected in mid-2022.

Mackay is one of a handful of SOP developments under construction in Western Australia.

It’s expected to produce 450,000 tonnes per annum over a 40-year operational life, with the SOP suitable for use in fertiliser products.

Most of the final approvals required for the project are managed by the state government, with lead agency status intended to streamline that process. The status was awarded by the Department of Jobs Tourism Science and Innovation.

“Development of the Mackay potash project will underpin significant investment in regional infrastructure extending from Lake Mackay to Wyndham Port, as well as create long-term job opportunities for several of WA’s most remote communities,” he said in an ASX announcement.

“We look forward to working with JTSI to ensure the streamlining of our final project approvals as we advance toward an FID.”

Agrimin recently completed studies related to an environmental impact assessment for the Mackay project and submitted a document to the Environmental Protection Authority. It awaits acceptance from the EPA, followed by a two-week public review period.

The company expects to receive ministerial approval for the project in mid-2022.

Its shares rose as much as 8.5 per cent today to trade at 51 cents.