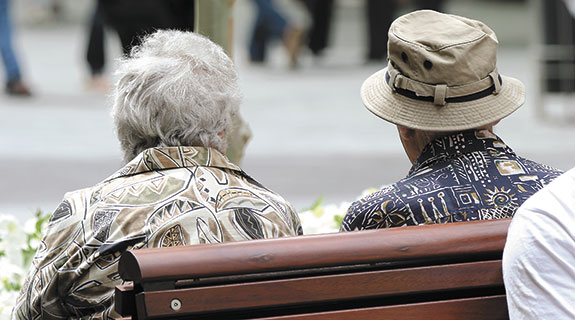 The number of small business operators in Western Australia has risen by 5.8 per cent over the year to February, well ahead of the national average of 1.4 per cent, the Bankwest Business Trends report revealed last week.

The growth was driven primarily by a 94 per cent surge in the number of WA’s business operators within the agriculture, forestry and fisheries sectors during the year to February, to a total of 16,100.

In agriculture, the most significant growth was among those involved in sheep, beef, and grain.

“The first one did not trigger widespread purchases of new equipment by farmers, but last year we saw that start to happen,” Ms Taylor said.

“This success has opened the door for some who left the regions for mining, to get back on to the land, into agronomy or other agribusiness advisory roles.”

Despite the dramatic year-on-year growth, the number of WA business operators in the agriculture, forestry and fisheries sectors is yet to recover from losses in the past 10 years, and remains down 18.3 per cent on 2005 figures.

The report named growth within the agricultural sector as the driver for more over 65s in Australia choosing to stay running their businesses past retirement age, with a 20.5 per cent increase.

Across all sectors, the percentage of business operators aged over 65 was up 6.6 per cent, contributing to a 76 per cent increase over the past decade.

Retail suffered the worst contraction in absolute terms for the year to February, both in WA and nationwide, with drops of 20.7 per cent within the state and 13.8 per cent nationally, corresponding to 10,200 fewer workers running retail businesses in Australia.

Growth in the number of part-time business operators has dwarfed that of full time, with national figures of 2.8 per cent and 0.7 per cent respectively.

There has been a 19.8 per cent increase in the number of part-time workers running their own businesses during the past decade, with 71,100 additional workers.

In comparison there has been a drop of 14.2 per cent in the number of full-time workers who run their own businesses over the same period. 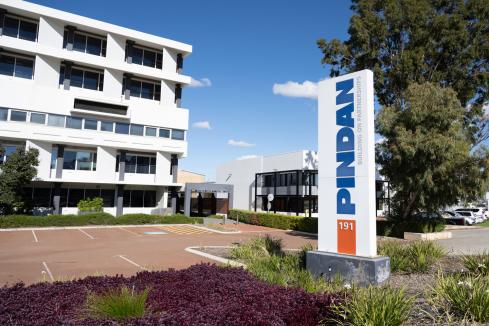 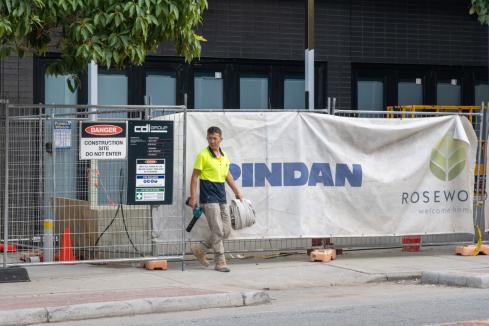 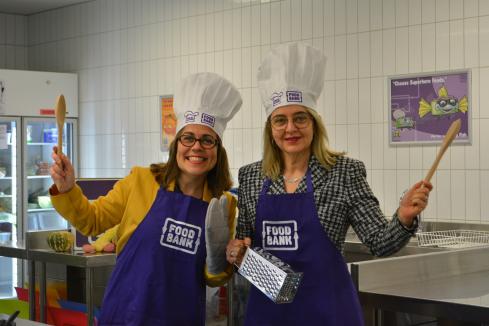