A period of strong cattle prices has boosted Western Australia’s largest pastoral companies, with the state’s four biggest cattle-focused plays increasing revenue about 9 per cent to $1 billion in their most recent annual reports. 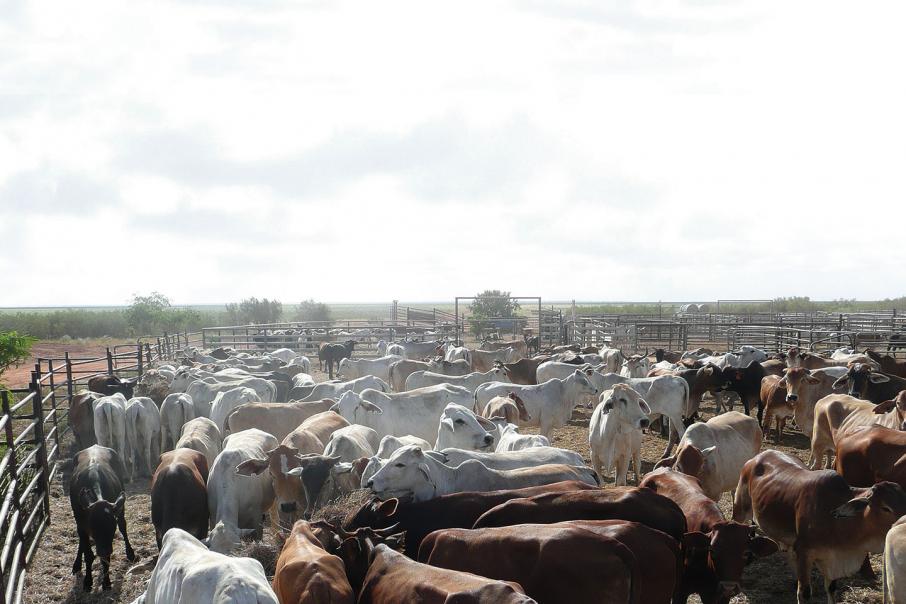 Local cattle companies are among the state's largest agribusinesses.

A period of strong cattle prices has boosted Western Australia’s largest pastoral companies, with the state’s four biggest cattle-focused plays increasing revenue about 9 per cent to $1 billion in their most recent annual reports.

That has lifted the combined revenue of the state’s top 20 agribusinesses to about $8.3 billion annually, according to the BNiQ Search Engine.

There is some difficulty making comparisons across the list, as some of the companies are private and use a variety of different balance dates for their statements.

But the trend is clear that record high Australian dollar beef prices have provided a tailwind for cattle farmers. 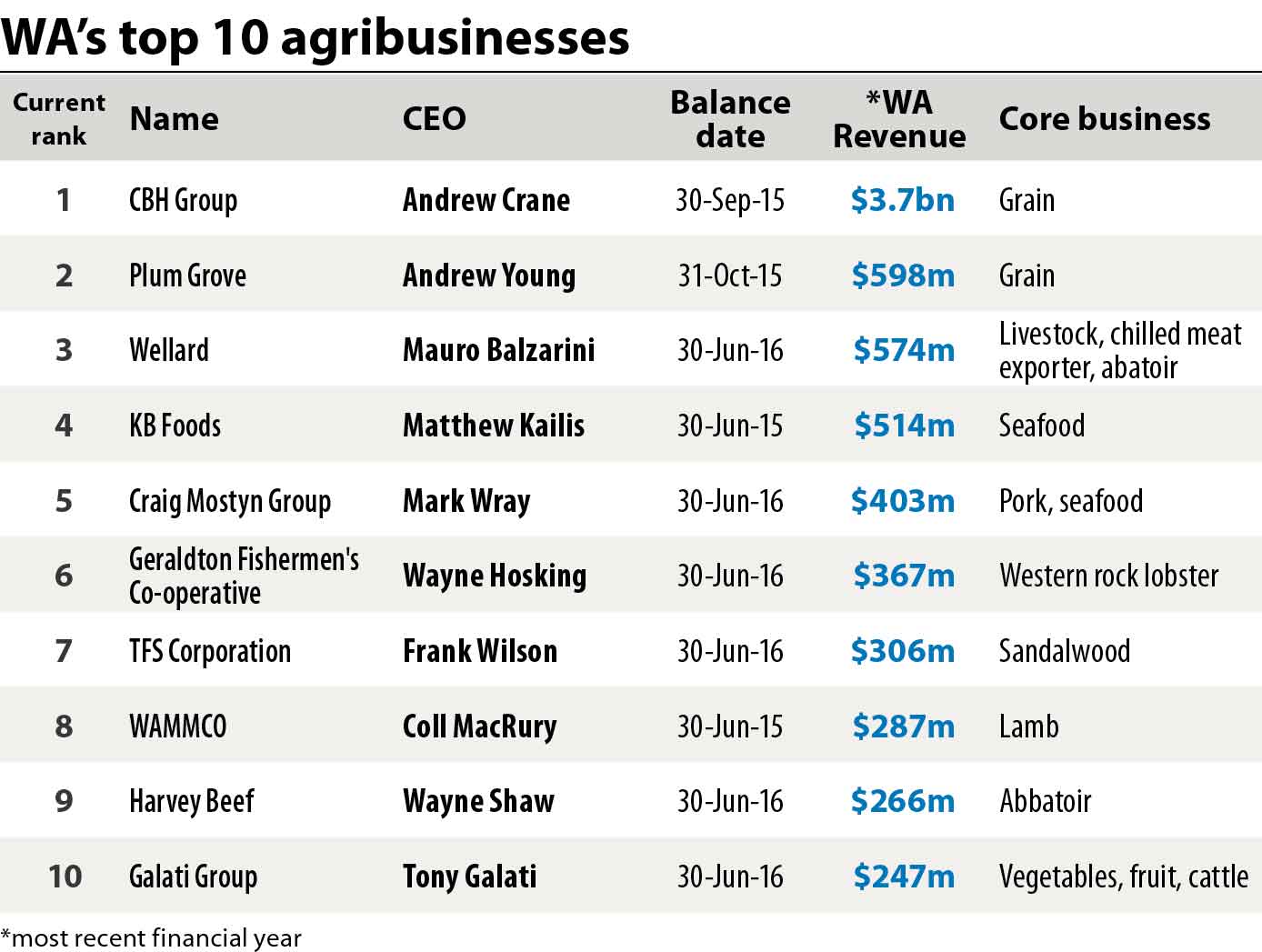 Beef producer and 12th on the BNiQ ranking, Consolidated Pastoral Company, was one of the most significant movers, with revenue in the 12 months to its March 31 reporting date of $157 million, roughly double the preceding period.

That took the company, which is owned by European private equity play Terra Firma, from a $9.6 million loss to profit after tax of $2 million.

The Holmes à Court family’s pastoral company, Heytesbury Holdings, reported revenue up 26 per cent to $64.4 million for calendar 2015, and a profit about 60 per cent higher at $29 million.

Listed live exporter Wellard Group increased revenue from $512.3 million to $574 million, although that was well below the company’s 2016 target.

The higher cattle prices meant that cost of sales for the exporter were up, however, with the company reporting a $34 million loss.

Despite having a higher revenue number in the 2016 financial year, Tony Galati’s Galati Group had a reduced profit on 2015 figures.

The entity, which owns the Spud Shed retail chain, had an increase in revenue of 17 per cent to $246.6 million, while profit after tax fell 65 per cent to $1.8 million.

That was because of higher cost of sales and labour costs.

Fifth-ranked Seafood and pork producer Craig Mostyn Group had a reduction in revenue from $470 million to $403.5 million in the 12 months to June 2016. 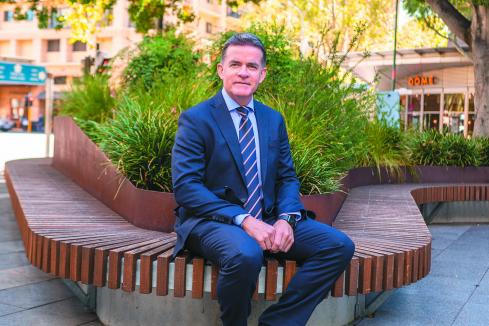 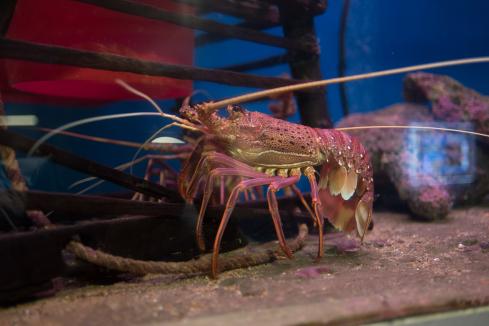 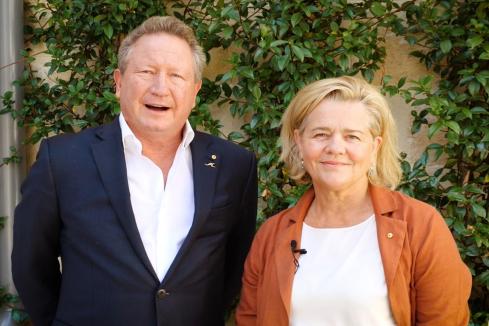