A former York real estate agent has lost his licence and his son is facing further penalties after the State Administrative Tribunal upheld allegations they pocketed $6 million from deceitful and misleading land deals. 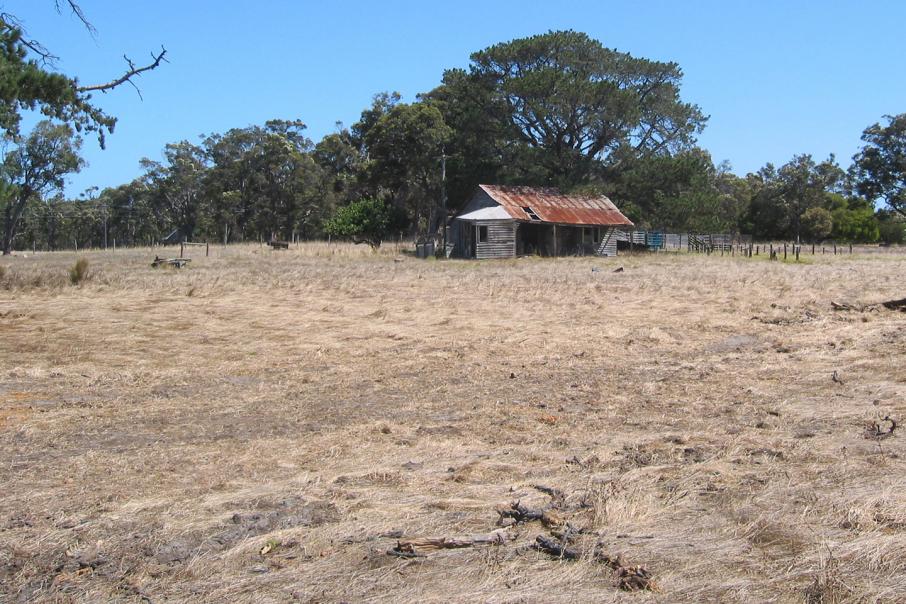 Consumer Protection alleged Colin King and his son engaged in misleading conduct in six farm land deals between 2008 and 2010.

A former York real estate agent has lost his licence and his son is facing further penalties after the State Administrative Tribunal upheld allegations they pocketed $6 million from deceitful and misleading land deals.

Consumer Protection alleged that The King and I Pty Ltd (formerly trading as Colin King Real Estate), its director Colin King and his son Paul King engaged in misleading conduct in six rural land deals between 2008 and 2010.

The deals involved the separate sale of six rural lots, with the Kings acting as selling agents for three of them, and introducing buyers in each sale.

All six lots were first sold to an intermediary company controlled by another of Mr King’s sons, Michael King, who was not a licensed real estate agent or sales representative.

“The land lots were then immediately on-sold to Malaysia-based investors at substantially higher prices resulting in a $6 million profit that directly benefited Michael King,” Consumer Protection said in a statement.

“The original owners and the Malaysian investors were not aware of the on-sale arrangements.

“Relating to the three lots not sold through Colin King Real Estate, Colin and Paul were still found to have acted unfairly and dishonestly by facilitating the on-sale scheme.”

Mr King had applied for the SAT to review Consumer Protection’s decision not to renew his licence in 2014.

That decision was upheld by the SAT agreeing that Mr King was “not of good character and not a fit and proper person to hold a licence”.

However, as Mr King and The King and I were no longer licensees, the SAT had no jurisdiction to impose a penalty.

“The SAT will impose a penalty on Paul King at a later date,” Consumer Pommission said.

Acting commissioner for Consumer Protection, David Hillyard, said the on-sale scheme was one of the worst cases of deception perpetrated by a real estate agency in WA.

“Colin King and his two sons Paul and Michael acted deceitfully to manipulate a circumstance where they made massive profits at the expense of landowners who had put their faith in the agency to act in their best interests,” he said.

“That trust was betrayed in the worst possible way by denying the owners the true profit from the sale of the land.

“The loss of Colin King’s licence was more than justified as his actions, and those of his sons, were reprehensible by being involved in this illegal on-sale scheme.

“This was deception on a grand scale and reinforces the importance of having a licensing system and codes of conduct for the real estate industry to protect the interests of buyers and sellers of property in WA.”