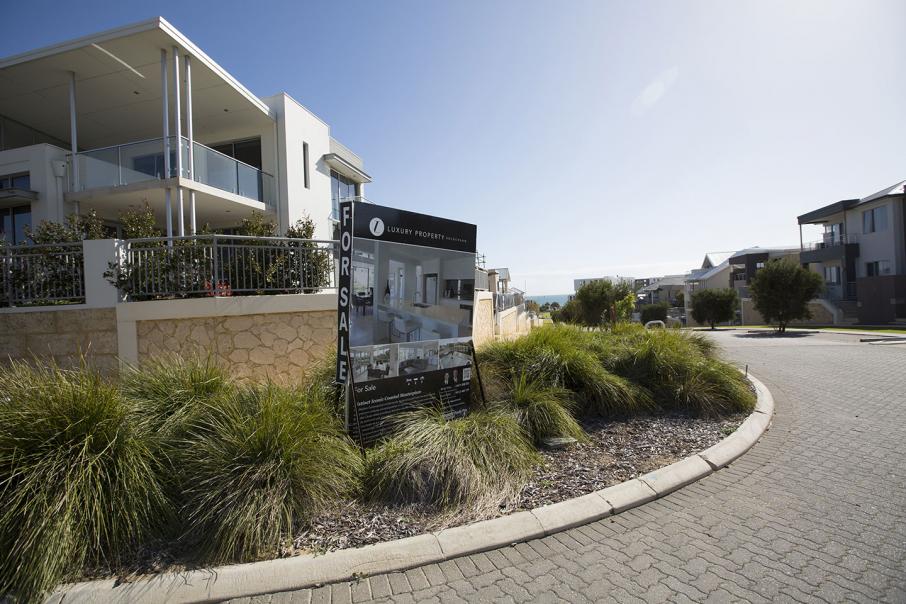 Agency Group is a real estate agent and manager.

Under the agreement, Agency Group will purchase Sell Lease Property, Complete Settlements and Value Finance for $950,000.

Sell Lease has more than 200 real estate agents across the country with $8.1 million annual revenue.

Agency Group recently contributed to a $1 million capital raising by Servtech, with the two companies entering into a ‘strategic relationship’.

“Agency will also have a strong national footprint and will have two independent brands in the market place,” he said

“This is common in other industries most notably Qantas and Jetstar, with two distinct brands targeting distinct markets but providing great customer service.

“There are also significant efficiencies since Agency and ServTech have similar models of referrals into auxiliary services including settlements, property managements and mortgage broking.”

Servtech chairman Bert Mondello said the sale was crucial to the company’s strategy of reinvigorating its business.

“The proceeds, along with the savings in operating costs, gives us the opportunity and financial capacity to refocus our priorities and restore growth in the core technology business,” he said.

Meanwhile Agency also announced it would raise up to $3 million via the issue of 150 million shares at 2 cents each.

Funds raised will be used for the acquisitions and working capital.

Patersons Securites is acting as lead manager to the placement. 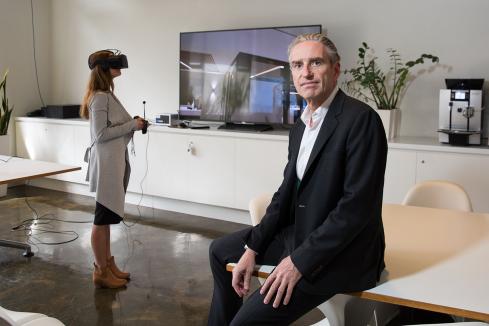 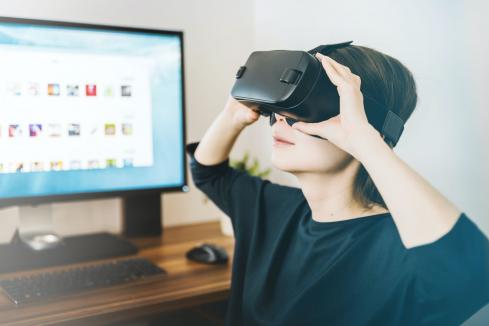 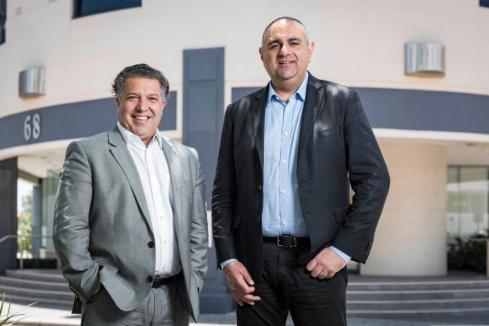