Uneven population growth across the state’s geography gives some cause for concern that workers are still not being drawn to regional areas to support local businesses and economies. 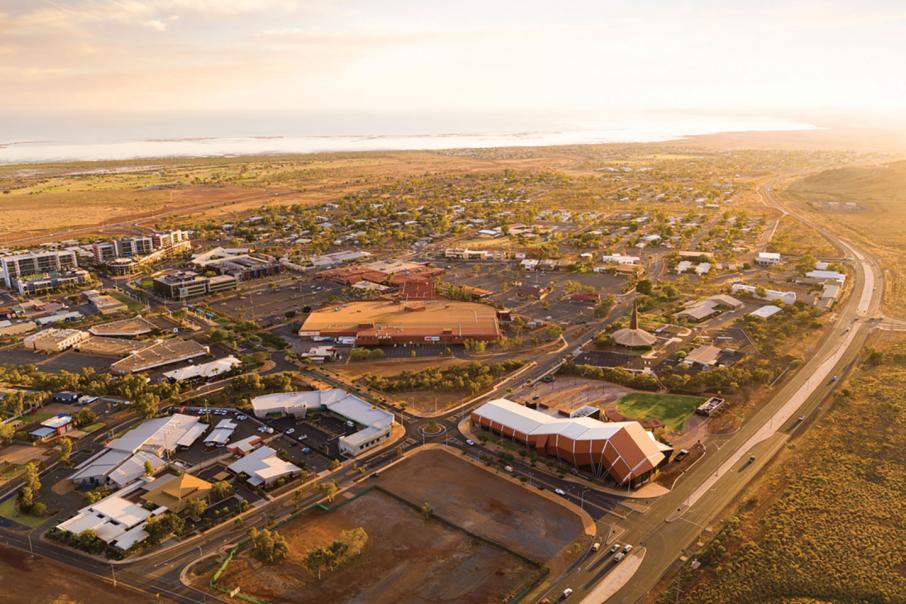 There has been no population growth across remote areas to the outback south, and a 4 per cent population contraction in the Pilbara. Photo: City of Karratha

The population of Western Australia has grown to just over 2.6 million according to recently released Census 2021 data.

This represents a 7.5 per cent increase in WA’s population over the five years since the previous Census in 2016.

But an uneven population growth across the state’s geography gives some cause for concern that workers are still not being drawn to regional areas outside Perth to support local businesses and economies.

The Census breaks down WA’s population into five areas of metropolitan Perth and five regional areas.

The overall population of metropolitan Perth has increased by 8.8 per cent to just over 2 million since 2016, which means that the greater Perth region now accounts for more than three quarters (76 per cent) of the state’s total population.

Mandurah, to the immediate south of Perth, has expanded even more strongly, adding nearly 11,000 more people (+11.3 per cent) to the resident population over the past five years, with Bunbury, which includes Margaret River and the South West region of WA, growing by 7 per cent to nearly 189,000.

But the story is one of far weaker population growth for most other parts of the state.

The region from the Wheatbelt to Albany in the south grew by 1.3 per cent since the last Census.

There has been no population growth across remote areas to the outback south, and a 4 per cent population contraction in the Pilbara and Kimberley.

Of more interest is the composition of WA’s population growth by age.

But the number of people aged 55 and over has grown by 113,800 (18.1 per cent) over the same period, with growth approaching 20 per cent or more in Mandurah and most of Perth’s urban centres.

State and national governments are putting great energy into reconnecting with the world, with an increasing focus on attracting skilled migrants to WA.

While migrant workers tend to be younger, they are typically attracted to urban centres.

Baby boomers are fast approaching retirement age, and WA’s population and skills strategy needs to support and connect older workers who wish to remain in work for longer.

Even more critical, however, is the need to attract and keep young workers in the regions.

The WA government is aware of the former challenge with various financial incentives aimed at attracting young people and particularly migrants to work out yonder.

But the decision to move and stay in the regions for the longer term must be made easier.

The provision of good jobs, quality infrastructure and good education and health services for families are a given.

But this must include access to quality aged care services in the regions.

With the aged care sector already experiencing a staffing crisis, regional aged care provision needs to be high on, and linked to, the state’s workforce and skills agenda.

This is critical not just for today, but for the long-term security and sustainability of WA’s regions.