Builders are pivoting their focus to WA’s aged care sector to insulate from downturns in other parts of the construction business. 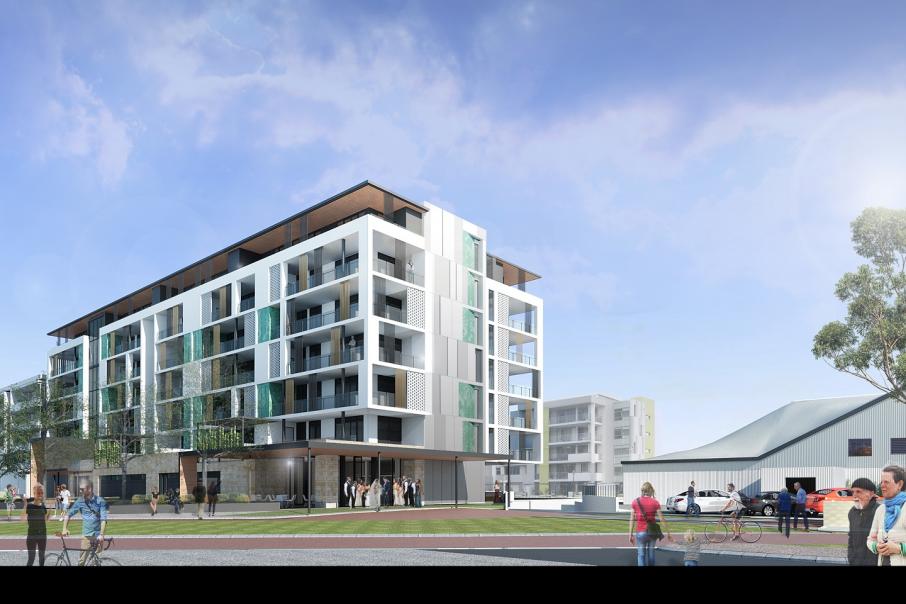 A significant expansion in aged care and retirement living is building momentum in Western Australia’s construction sector, with several new projects in train and the federal government providing a boost with the announcement of more than 3,000 aged care places in the state.

As residential and commercial construction have come off in WA, aged care and retirement living has become a bright spot for builders, with private sector operators investing hundreds of millions in new facilities.

A recent Business News special report showed more than $400 million worth of projects under way in Perth, while research by Colliers International released earlier this year indicated there are at least 10 new aged care homes being built around the Perth metropolitan area, in addition to a raft of expansions at existing properties across the city.

Minister for Senior Australians Ken Wyatt also recently gave the sector another boost, part of a $967 million nationwide initiative that will provide a record 13,500 new residential aged care places across the country, more than 3,000 of which were allocated to WA.

One of the newest projects to be launched is the Royal Australian Air Force Association WA’s next stage of development at the Bull Creek Air Force Memorial Estate, a $31 million suite of works that will be undertaken by BGC Australia.

RAAFA said the sixth stage at its Bull Creek retirement living estate would comprise 57 new apartments and a clubhouse in a seven-storey building, with the project representative of the trend towards vertical living in the aged care sector.

Dwellings on offer include a mix of one-, two- and three-bedroom apartments, which will add to the 1,416 retirement living units under RAAFA’s management.

Building is expected to start this month and take around 18 months to complete.

Midway through last month, MercyCare added to its pipeline of development by unveiling plans for its latest project, a project it is describing as the city’s first intergenerational care campus in Cannington.

MercyCare is partnering with Georgiou Developments on the project, which purchased several development plots on Cecil Avenue from the City of Canning last year.

It will incorporate 120 residential aged care places with community services for seniors as well as youth alongside parkland and recreational space.

The new development is the first project in Georgiou’s Cecil Avenue masterplan, which includes between 300 and 400 new dwellings close to the redeveloped Westfield Carousel.

In regional WA, Bethanie recently announced its newest build – a 34-cottage development at its existing Bethanie Esprit Retirement Village in Eaton, near Bunbury.

Bethanie chief executive Christopher How said the aged care provider had designed a more affordable option with its cottage product, compared with the existing 82 villas at the estate.

Construction of the first of three stages of building is expected to kick off next month, with all 34 cottages forecast to be complete by August 2022.

In addition to the new-launch projects, more than $130 million of aged care or retirement living projects are progressing through approvals processes.

The biggest ticket item is Southern Cross Care WA’s expansion of its Hilton retirement village, which comprises the construction of a comprehensive assisted living facility.

Southern Cross Care’s proposal comprises a five-storey building that will house hospital-style rooms on the ground floor, and 21 independent living units from floors one to four.

The facility will comprise 124 aged care beds and ancillary services over a three-storey development.

Opal Aged Care has proposed to add to its portfolio through a $23 million redevelopment of its aged care facility located on Canning Beach Road in Applecross, demolishing part of the existing property to increase its number of aged care beds from 89 to 150.

National Lifestyle Villages has submitted plans to build a $7.8 million retirement living estate at Piara Waters, while a $12 million expansion of Burswood Care’s Valencia Nursing Home in Carmel is awaiting mediation through the State Administrative Tribunal.