The final report from the aged care royal commission suggested a needs-based system. 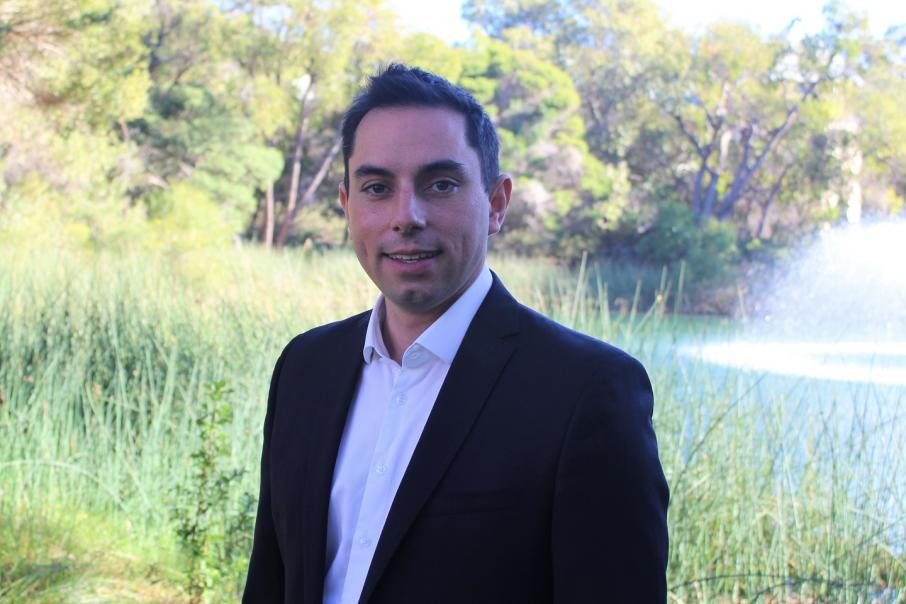 Ben Farr-Wharton is an associate professor at ECU.

Of the 148 recommendations to emerge from the Royal Commission into Aged care Quality and Safety, it is number 25 that many in the sector see as a vital, major overhaul required by a broken system.

Among other conditions, recommendation 25 calls for the introduction of a needs-based system for all Australians that offers individual choice and flexibility.

The royal commission was established in October 2018, a day before a highly anticipated ABC Four Corners two-part series on the issues in the aged care sector were raised.

It heard 10,000 submissions and 640 witness accounts over the past two years, culminating in eight volumes of research and 148 recommendations to overhaul the aged care system.

Handed down on February 26 and made public on March 1, the final report by commissioners Tony Pagone and Lynelle Briggs, titled ‘Care, Dignity and Respect’, detailed the findings of their inquiries and provided a way forward for the sector.

It is now up to the federal government to decide what measures to implement.

The recommendations addressed system governance, a needs-based framework, financing, the need to clear the home care waitlist, revision of the Aged Care Quality Standards, and minimum staffing qualifications and levels.

Among these were: an audit program of more than 500 facilities a year that provide home care; 1,500 extra audits of residential aged care under the Aged Care Quality and Safety Commissioner; and regulation to ensure protection against chemical and physical restraints.

The government agreed to establish a new Aged Care Act, extended the viability supplement until June 30, and implemented measures to increase workforce training.

This last measure would involve making 18,000 places available to train new home care and residential care workers, and governance training and funding for 3,700 senior board and executive leaders.

The government also agreed to formally respond to the royal commission’s final report by May 31 2021.

With 40 inquiries into the sector having been held during the past 20 years, the government is under pressure to make substantial change, starting with recommendation 25.

Importantly, it also outlined a more flexible approach to care, focused on individual choice and a needs-based system for all Australians.

“It’s a tiny statement, ‘personcentred care’, but that is at the heart of the revolution,” Dr Farr-Wharton told Business News.

“This person-centred care … it’s been in hospitals and other healthcare contexts for quite a period of time and has even been in social care and community care narratives, but it has always been absent from aged care.

“It is the perfect framework when we are trying to enhance the level of dignity and the quality and safety older Australians experience when they engage in care.”

The approach was also highlighted by Prime Minister Scott Morrison when he spoke to the media after the final report was released.

He agreed with the commissioners’ suggestion that the basic paradigm guiding the sector needed to change.

“We need to make generational change so the individualised needs, and needs-based care is developed, that respects the dignity of the individual Australian,” Mr Morrison told reporters on March 1.

“The values, the rights, the needs, this is what must drive the system of the individual.”

Mr Ansell said he expected the government to move to a needs-based system, with now the best possible time for it to be done.

“Most successive governments haven’t wanted to do it because it’s a multi-billion-dollar subject, but multibillions don’t seem to be as big of an issue in the backwash of COVID,” Mr Ansell told Business News.

“This is our one time to do it before our parents go through [the system].” 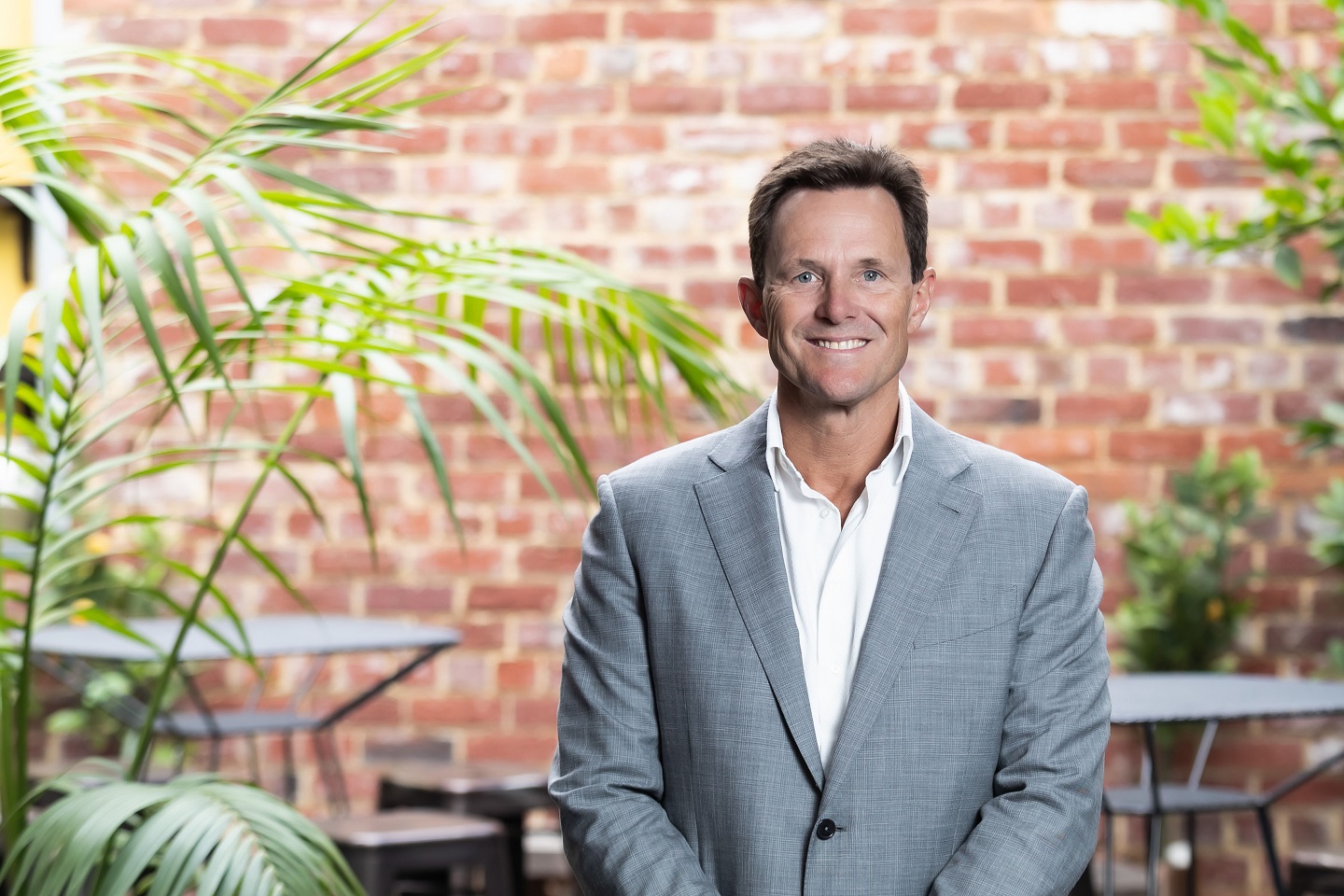 Who is in charge?

The commissioners disagreed on several critical points in the final report, including how the system should be governed.

Mr Pagone set out a vision for an independent Australian aged care commission, similar to the National Disability Insurance Agency, while Ms Briggs suggested the Department of Health should have responsibility.

Ms Briggs said she was concerned with the cost and time it would take to establish a new body, and was worried a commission would weaken the direct accountability of ministers for the quality of aged care.

However, Mr Pagone argued the independence of the commission would mean it could give its undivided attention and focus to the task of governing aged care.

Mr Ansell said the time had passed to implement an independent commission.

“I would love to see an NDIA-type organisation, an aged care commission, but that was needed 20 years ago, we don’t have time to set that up now,” he said.

“It’s better to get the Department of Health to change its siloed DNA into a needs-based model and I think that’s quite doable.”

Throughout the inquiry, the commissioners made it clear the aged care system in Australia was underfunded and the lack of money was one reason for substandard care.

“Insufficient funding affects almost every aspect of care, from the numbers and skill mix of the workforce to infrastructure and physical environments, to access to technology and effective linkages between systems,” the final report read.

“These, in turn, impact on the quality and safety of care.”

To counter this, Ms Briggs and Mr Pagone have recommended every person’s care needs be paid for by the government.

However, financing was another point of contention between the commissioners.

Ansell Strategic’s ‘Preliminary Response to the Royal Commission’ said while many representations had argued against a levy, research undertaken at Flinders University at the behest of Mr Pagone and Ms Briggs indicated Australians were willing to pay for a higher standard of aged care.

Mr Ansell said he believed a levy would not work and was sceptical of Australians’ willingness to pay more for aged care.

“When the baby boomers hit their peak, the proportion of taxpayers will have halved,” he said.

“You can’t have taxpayers fund the wealthiest cohort of Australians.

“They control most of the power and wealth in the country, and to have this shrinking taxpayer expected to pay the service doesn’t work on two fronts: one, there are not enough of us to pay, and there are too many of them; and secondly, the most demanding generation in our history, they are the architects of consumer choice.”

Mr Ansell said those who could afford to pay for their own care should do so, while those unable to pay should be eligible for government assistance.

Bethanie chief executive Chris How said the cost burden of aged care becoming fully government funded would be huge and might lead to people becoming less engaged with their care.

“I think, more importantly, the other element to that is there’s a lot of research out there and I am a firm believer of it, if you don’t contribute something to your care you don’t engage in that care,” Mr How told Business News.

The commissioners recommended that the cost of care be set by an independent pricing authority.

Mr Pagone recommended an independent Australian aged care pricing authority be established at an ‘arm’s length’ from the government to determine the cost of care, while Ms Briggs agreed there should be a pricing authority, but suggested it be carried out by the Independent Hospital Pricing Authority.

In both cases, the authority would determine prices for aged care services to meet the reasonable and efficient costs of providing services, an idea accepted by the providers and experts Business News spoke to.

The sector seems less enthused about the commissioners’ recommendations on the phasing out of Refundable Accommodation Deposits, or RADs.

Currently, when people enter an aged-care facility, they have the option of paying a fully refundable lump sum up front, a RAD, or a Daily Accommodation Payment, a DAP, which is akin to paying rent.

The money aged care providers collect from RADs is used to fund new developments and renovations to existing facilities.

According to the ‘Eighth Report on the Funding and Financing of the Aged Care Industry’, residential aged care providers held $30.2 billion of RADs on June 30 2019.

However, the final report said the sustainability of the RAD model was questionable because more people were electing to pay the DAP, making it harder for providers to attract replacement funds when required to repay RADs.

Mr How said the phasing-out of RADs could put the sector under a lot of pressure and reduce the number of new facilities being built.

“Again, there was no detail in that as to how it was going to occur,” he said.

“It references a capital fund or some description but RADs are currently fundamental for providers to continue to provide aged care homes and services.

“If you remove that, there’s going to be no growth in the industry.

“There’s not going to be anyone renewing aged care homes and those sorts of things, which I think is very problematic.” 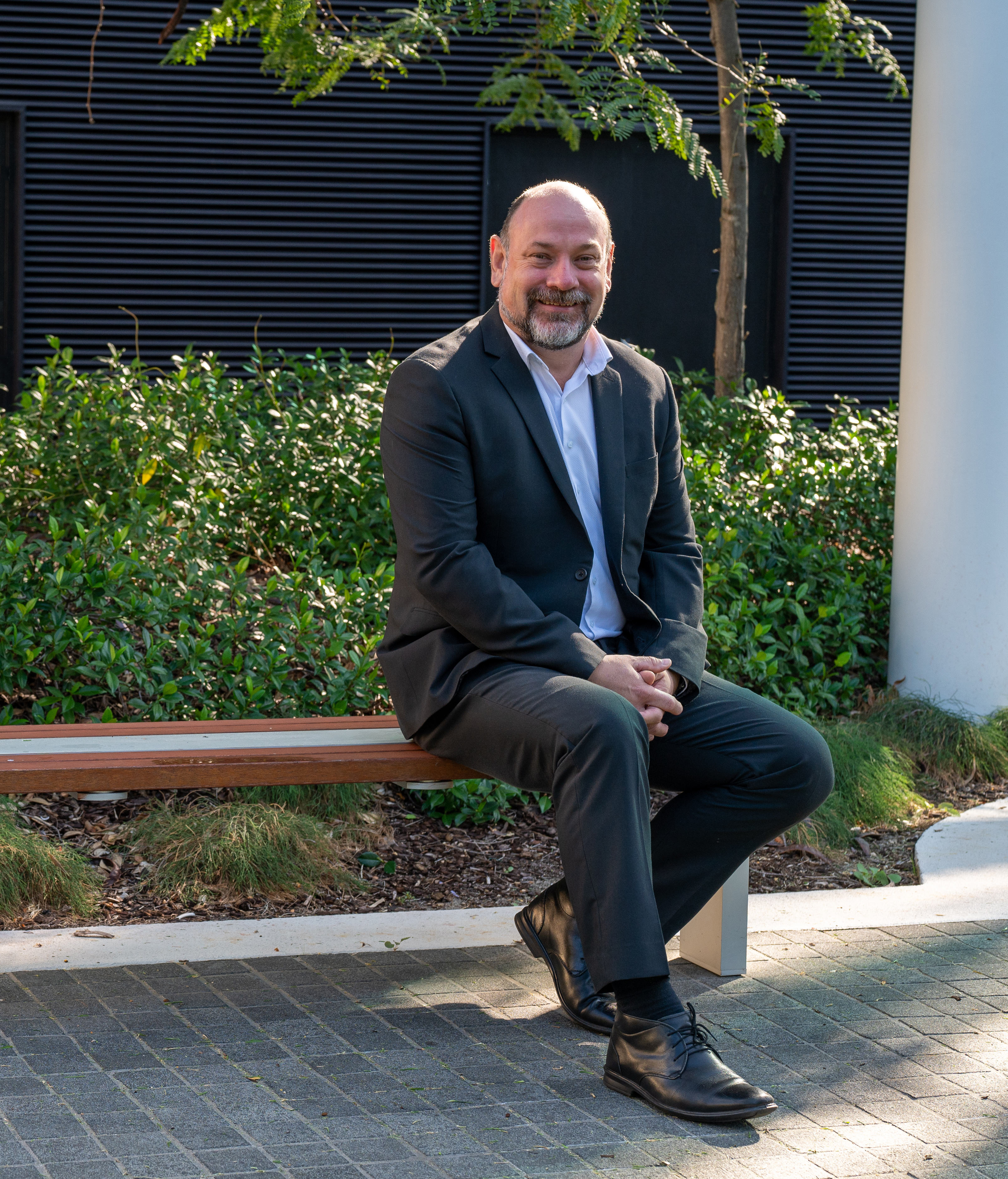 Leading Age Services Australia chief executive Sean Rooney said one of the important issues to come out of the royal commission was the need to engage a qualified workforce.

“Getting a workforce that can deliver all of that, as quickly and as effectively and as efficiently as possible, while maintaining high standards of quality and safety, to me that’s a priority for the nation,” Mr Rooney said.

The commissioners highlighted the importance of making aged care a ‘profession’ and improving the training and pay of employees.

One of the key recommendations was the suggestion that aged care facilities should meet a minimum quality and safety standard for staff time, rolled out over two stages: 200 minutes of care per day, of which 40 minutes would be provided by registered nurses by 2022; and 215 minutes of care per day by 2024, of which 44 minutes were provided by registered nurses.

Bethanie’s Mr How said he supported the move on the condition that providers would receive funding.

“We all want more staff at the bedside, we just need to make sure we get more funding so we can do it,” Mr How said.

ECU’s Dr Farr-Wharton said this recommendation seemed like a good solution to a complicated problem and provided more flexibility to providers than rigid fixed-staffing ratios, which were being discussed earlier in the commission’s investigation.

The skills and experience of board members of aged care providers were also examined, which Dr Farr-Wharton said was an important step.

The commissioners suggested the Australian Commission on Safety and Quality in Health and Aged Care should update its governance standard to include requiring a mix of skills on the board and appointing a care governance committee to monitor and ensure accountability for care.

“Again, I have always thought the way to change the sector was to start at the organisational level; start at how staff are being trained, how they are being managed, and when we are sure that everything is being done in the training and management of staff that should be done, then I think we can reach the next level of quality,” Dr Farr-Wharton said.