Aged care changes have a sting in the tail

Changes to the government’s funding model for aged care providers have increased competition, but also complexity. 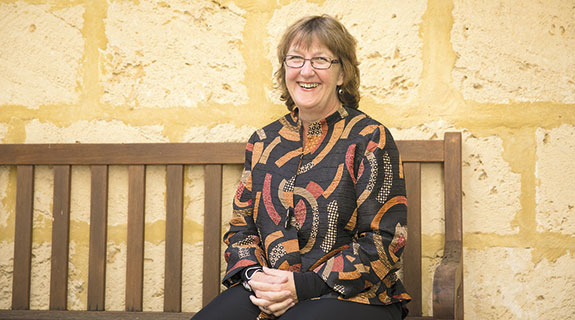 BROADER FOCUS: Lucy Morris says the conversation about changes to aged care should not just be about services and built environments. Photo: Attila Csaszar

Changes to the government’s funding model for aged care providers have increased competition, but also complexity.

Some of the state’s biggest not-for-profit aged care service providers have welcomed recent government changes to the sector, while warning of possible unintended consequences for the elderly in rural areas.

From July 1, the government will introduce a consumer directed model of service, essentially requiring service providers to offer a suite of options from which older people will be able to pick, giving them greater choice and flexibility.

Amana Living chief executive Ray Glickman, whose business includes 13 residential care centres and 17 retirement communities in Western Australia, was broadly supportive of the changes to increase competition in the sector, but said the government’s move came with a potential sting in the tail.

“We’re positive about competing in a marketplace, we don’t have a problem with that,” Mr Glickman told Business News.

“It works towards giving the customer better choice. But from a systemic point of view, we need to see that there are a couple of dangers here.

“One is that the sector will be dominated only by large players, so we’ve got to ask ourselves whether that’s a good thing for local communities.

“And secondly, where there is no real market outside of the metropolitan areas, we’ve got to be really careful we don’t have a two-tier system operating in the future.”

Mr Glickman, whose business operates centres in Albany, Kalgoorlie and at Treendale, near Bunbury, said only larger organisations would be able to cope with the increasing complexity of administrative requirements. It was likely small, remote operations would struggle to compete, possibly forcing them to close as they didn’t represent good value acquisition targets.

Mr Glickman said if services in rural and regional areas were to be preserved, the government would have to change its funding model to support small community-based organisations continuing, or NFPs branching into new rural areas.

“Either the government has to stand up and decide that a completely different funding model is required, or they will go under,” he said.

“There will be no question that older people who need particular types of service will either go without – and that’s something unfortunately that people in the country are used to doing – or they will have to move to a city.

“The aged care sector is a tough game and even the large not for profits are running a tight ship; we’re making surpluses to sustain our businesses, but there’s not a lot to spare.

“If you’re asking (not for profits) to wade into new territory … that’s going to be difficult unless the government says it will support the sector properly.”

Bethanie chief executive Chris How told Business News that in order to cater to industry changes in a sustainable manner, his business was planning to redevelop older housing facilities at a number of its 12 sites.

This included building campus-style developments with up to five-storey retirement apartments located within walking distance of nursing homes and intensive care facilities.

Mr How said Bethanie’s strategy precluded it from buying smaller centres that might come on the market.

“That’s the strategy, if you’ve got higher density living you can provide community care more economically and pass on savings to customers,” he said.

Baptistcare, which has six metropolitan residential aged care facilities and seven in the regions (including a small centre in the Wheatbelt it recently took over from a struggling community operator), is also pursuing sustainable housing development plans.

However chief executive Lucy Morris said housing was only part of a bigger strategy.

“We’re thinking about how elderly people want to live and grow old together and age in place,” Dr Morris said.

She said like many NFP groups, Baptistcare was examining what care options and relationships it could build.

“The narrative that we’re having is a bigger than simply just looking at the built environment,” Dr Morris told Business News.

“The conversations are changing quite dramatically, the language, the expectations, the way that people think about ageing as a civil society.

“Baptistcare plays a very strong role in the debate ... about how we think about the elderly, how we respect ageing and how we include people, build communities and deliver services to people that do not marginalise them or hide them out of sight.” 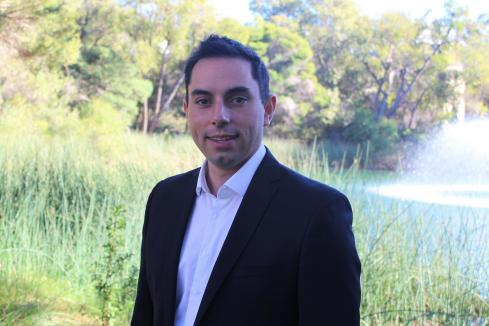 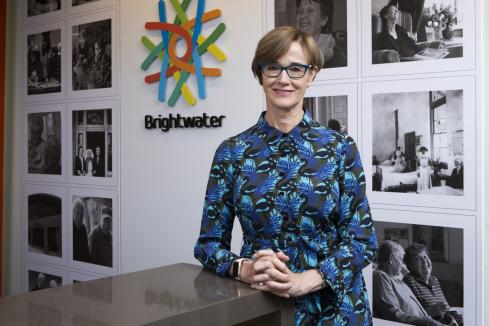