The state’s agricultural industry will require almost $600 billion of investment by 2050 to improve productivity and rationalise production in a bid to access Asian markets, according to a new report released by KPMG for the state Department of Agriculture and Food. 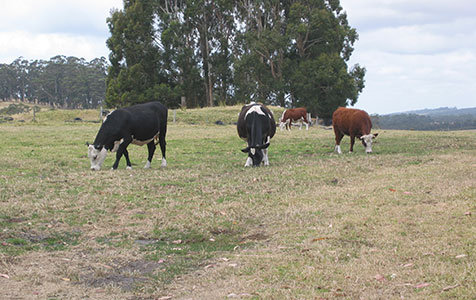 Demand for food products is increasing as population grows and incomes rise in Asia.

The state’s agricultural industry will require almost $600 billion of investment by 2050 to improve productivity and rationalise production in a bid to access Asian markets, according to a new report released by KPMG for the state Department of Agriculture and Food.

The report comes amid growing debate nationally about foreign investment in the sector, with the federal government recently tightening rules for the purchase of farming land by overseas investors.

However, overseas capital might be required if the industry is to realise future opportunities.

Department of Agriculture and Food director Rob Delane said Australia’s agriculture industry had historically used foreign investment, particularly from the US and Europe.

“The sources of some of the investment are changing, but so is our operating world with the emergence of very strong demand and food security concerns out of Asia and the Middle East,” he said.

A recent presentation by Australian Bureau of Agricultural and Resource Economics and Sciences executive director Karen Schneider concurred with this view, showing farms with revenue above $1 million had a similar risk-and-return relationship as marketable investments.

The KPMG report highlighted the benefits of industry consolidation, and added that reformed leasing and equity arrangements, reduced red tape and duplication, and more professional management structures would contribute to encouraging investment in the sector.

“The bottom-performing 25 per cent of broadacre and dairy farms in Australia comprise approximately 57 million hectares with an estimated market value of $23 billion,” the report said.

“Applying the rates of the return achieved by the top performing 25 per cent of farms to this land would increase total farm profits by $2.6 billion per annum, which reflects an increase in farm profits of over 80 per cent for the broadacre and dairy sectors in Australia.”

Mr Delane said some very small farms struggled for viability, while others performed well at a small scale.

“The 80:20 rule, as far as we can tell, applies pretty strongly in all agri sectors,” he said.

Premier Colin Barnett has made similar comments, including in the 2014 Muresk lecture last October. 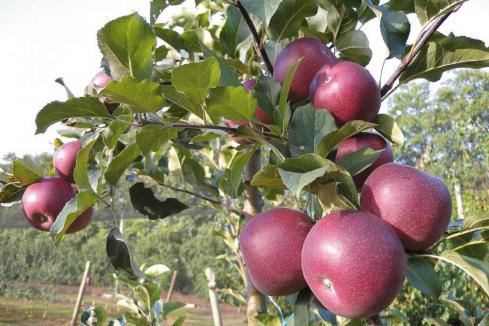