Perth motorsport enthusiasts may soon have the opportunity to venture to Malaysia to watch V8 supercar racing, as the country seeks new opportunities after hosting what will be its final Formula One grand prix at Sepang later this year. 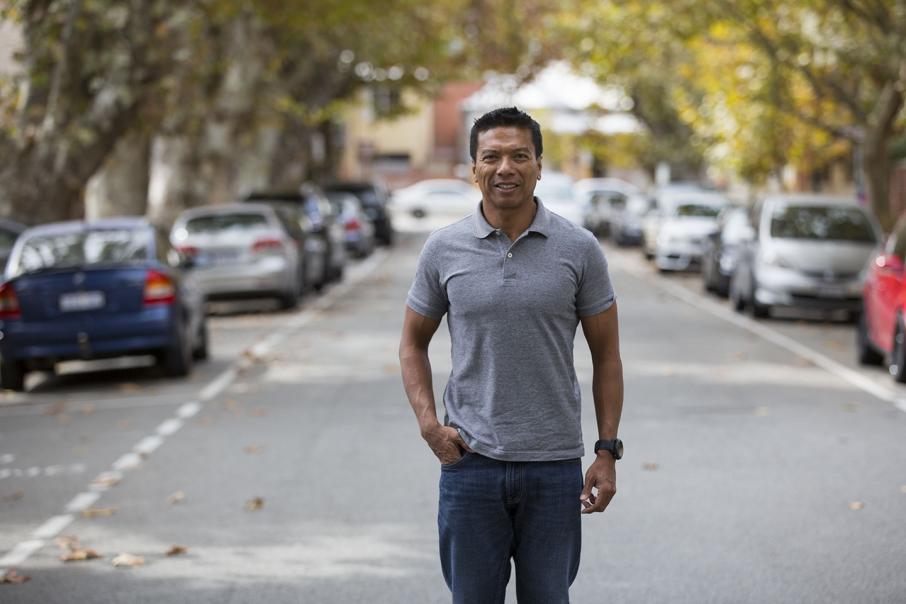 Perth motorsport enthusiasts may soon have the opportunity to venture to Malaysia to watch Supercar racing, as the country seeks new opportunities after hosting what will be its final Formula One grand prix at Sepang later this year.

Razlan Razali, who is chief executive of the Sepang International Circuit where the races are held, told Business News a decision could be made on a potential Supercars event in Malaysia in a matter of weeks.

Previously, the possibility of a Malaysian Supercars event had been knocked back because of timing and logistics issues, he said, with the track unavailable.

But with the country’s government withdrawing support from Formula One racing, there was now an opportunity to look at other options.

“Supercars have been knocking on our door for the past couple of years but we couldn't come to a real decision then because we didn't want to be taking too many international events,” Mr Razali said.

“Now with the announcement that we are stopping Formula One from next year, it opens the door again for us to discuss.

“There’s a lot of dialogue between my team and (Australian representatives).”

Negotiations were already well in train, he said, and the sport had a successful street demonstration in Kuala Lumpur last year.

Mr Razlan said the country’s tourism board would be targeting fresh opportunities to attract Australian tourists, with diversification likely a key part of that rethink.

Western Australia was a particularly good market for Malaysia, he said, as it was just a five-hour flight away.

Another factor has been the success of Red Bull driver Daniel Riccardo, born in Perth and winner of the Malaysian Formula One race last year.

About 10,000 Australians attend the Malaysian grand prix every year, a major slice of the tourism pie associated with the event.

Total attendance is usually 80,000, with foreign visitors about 30 per cent of that.

The biggest beneficiaries had been hoteliers and retailers, Mr Razali said.

“F1 has been tremendously successful for Malaysia since 1999 … it really put us on the map,” he said.

“It has been good for Malaysia in terms of economic impact.”

MotoGP motorcycle racing is expected to continue in Malaysia until at least 2021.