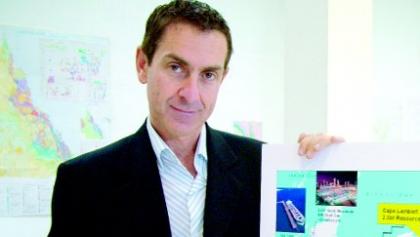 South African mining company Exxaro is set to buy African Iron, an Australian-listed company with iron ore operations in the Republic of Congo, for about $388 million.

The news boosted African Iron shares and is set to deliver a big return to Tony Sage's Cape Lambert Resources.

Exxaro and African Iron have signed an implementation agreement for the takeover, and Cape Lambert has signalled its support.

Exxaro said acquiring African Iron's projects in the Republic of Congo would help it meet its ambitions of developing a significant iron ore asset in the rapidly emerging west African region.

Exxaro has offered 51 cents for each African Iron share, but will pay 57 cents per share if able to acquire 75 per cent or more of the total shares.

The higher price values African Iron at about $338 million.

Cape Lambert Resources, which holds 25 per cent of African Iron's shares, has signed a pre-bid acceptance agreement with Exxaro in respect of a 19.9 per cent stake.

The success of the bid could hinge on a second major shareholder, Ian Middlemas chaired Equatorial Resources, which holds a 19.8 per cent stake.

Equatorial issued a statement saying it welcomed Exxaro's interest in the Mayoko region, where Equatorial has its own wholly-owned iron ore project. The company did not say if it planned to accept the takeover offer for African Iron.

Commenting on the takeover offer, African Iron independent non-executive chairman Ian Burston said “the African Iron Board of Directors has carefully considered the offer by Exxaro and in the absence of a superior proposal, the Board unanimously recommends that shareholders and listed optionholders should accept the offer.”

Exxaro Resources CEO Sipho Nkosi said “we are very excited about African Iron’s projects in the Republic of Congo, as they will provide Exxaro with the opportunity to realise its stated ambitions of developing a significant iron ore asset in this rapidly emerging and prospective region.”

Mr Nkosi further added, “the African Iron acquisition will enable Exxaro to leverage its bulk commodity and iron ore expertise into the development of the Mayoko project.  We have invested a significant amount of time and resources in due diligence on this acquisition including several site visits and meetings with senior members of the Republic of Congo government.”

Each African Iron director intends to accept the Exxaro Offer with respect to all shares and options owned or controlled by them.

The Foreign Investment Review Board has already approved the potential deal, and South African regulatory approvals have also been received.

Exxaro's offer is open to African Iron shareholders until February 14. 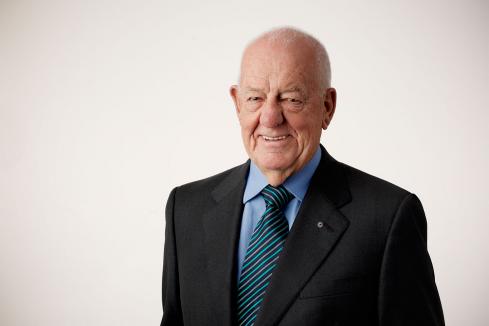