Affordability plus in housing downturn

Perth's residential downturn has provided a strong boost to housing affordability, but there remains just two regions in the city where it is cheaper to buy than rent. 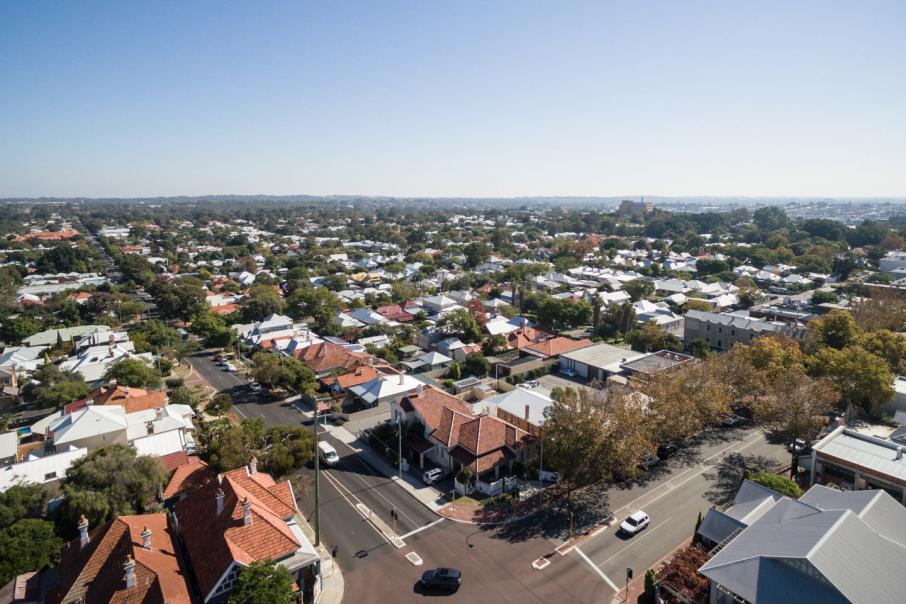 Perth has been ranked the nation’s second most affordable capital, but the barrier to entry in the city’s prestige western suburbs remains high. Photo: Gabriel Oliveira

Perth's residential downturn has provided a strong boost to housing affordability, but there are just two regions left in the city where it is cheaper to buy than rent.

ANZ and CoreLogic’s annual Housing Affordability Report showed the average time it took to save for a deposit had plunged significantly since Perth’s residential market peaked in 2014, with the city shedding its former title as the nation’s most unaffordable capital.

The report showed that in 2006 Perth was Australia’s most difficult city for buyers to enter the property market, with home prices 8.3 times higher than household incomes and the average time required to save for a 20 per cent deposit blowing out to 11 years.

In 2019, Perth’s dwelling to value ratio has fallen to 6.2, while it is taking homebuyers an average of 6.9 years to save for a typical deposit by saving 15 per cent of household income.

Home values in Perth have been decreasing steadily for the past five years, falling some 20 per cent since their peak in 2014, the report said.

“The ratio of dwelling values to household incomes is back to 2004 levels across Perth,” the report said.

“Rental affordability has also improved, however, the recent trend towards rising rents has seen households dedicating a larger proportion of their incomes towards rental payments in 2019.”

Despite the improvement in affordability, there remains just two regions of Perth where it is cheaper to buy than rent – Kwinana and Armadale.

In Kwinana, it takes 19.5 per cent of household income to manage a mortgage, compared with 21.8 per cent to rent a house.

Armadale residents require 22.6 per cent of their average incomes to buy homes, compared with 22.7 per cent to rent a dwelling.

Unsurprisingly, the western suburbs region of Cottesloe to Claremont was Perth’s most unaffordable, with the average time it takes to save a deposit 15 years and 59.8 per cent of average households’ income required to service a home loan.

Regional WA was a contrast to the metropolitan area, with a gradual rise in median dwelling values beginning to reverse long-running improvements in housing affordability.

ANZ-CoreLogic said real estate values in regional WA were rising faster than household income, resulting in a slight worsening in housing affordability, although the ratio of dwelling values to incomes remains low at 4.2.

Nevertheless, there are 10 regional areas in WA where it is cheaper to buy than rent – Bunbury, East Pilbara, Esperance, the Gascoyne, the Goldfields, the Kimberley, the Mid West, West Pilbara and Wheatbelt north and south.

The Augusta-Margaret River-Busselton region is the state’s most unaffordable regional area, with nine years required to save a 20 per cent deposit and 36 per cent of income required to service a mortgage.

Nationally, the report showed housing affordability had likely peaked in June, with home values beginning to outpace incomes across all capitals other than Perth and Darwin.