OPINION: More does not always mean better. This fact of life, told by generations of mothers to their children, is something Australia’s banks are discovering as they fight to defend their handsome profits from the latest tax raid. 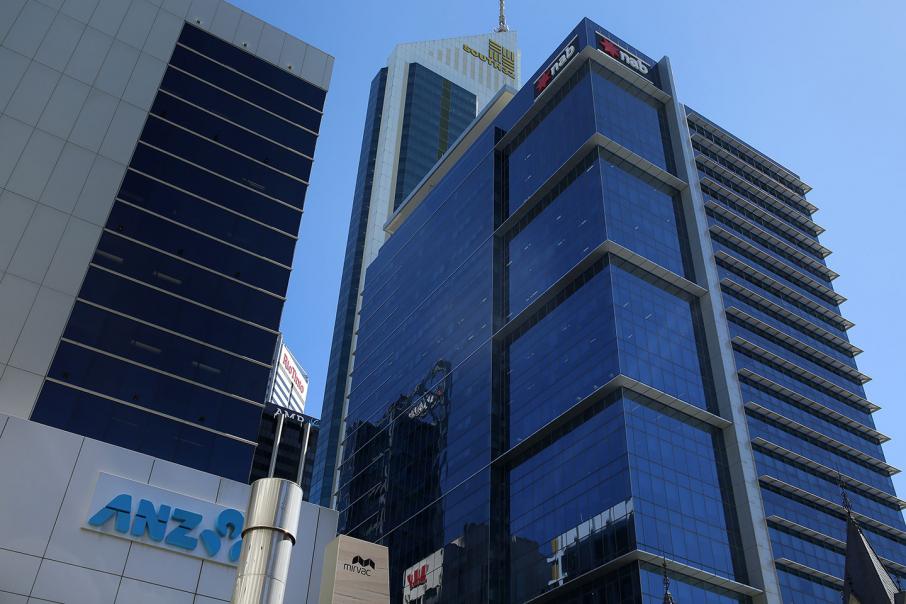 OPINION: More does not always mean better. This fact of life, told by generations of mothers to their children, is something Australia’s banks are discovering as they fight to defend their handsome profits from the latest tax raid.

The tax on the big four banks with assets of more than $100 billion is designed to raise up to $1.6 billion a year for the Australian government at its proposed starter rate of 0.06 per cent a year on riskier bank borrowings such as corporate bonds.

Expect to hear a lot more about the bank tax as the big four gear up for an advertising campaign, which will probably sound and look a lot like the campaigns against the mining tax mounted by Australia’s big resources companies, BHP and Rio Tinto.

Less, at least in the short term, will be heard about the banks’ wealth advisory units, though the problems there are potentially just as damaging as the new tax (at least to the reputations of the banks).

A glimpse of the emerging problem in wealth management, the division that employs advisers largely to help clients invest their superannuation savings, came a few days ago in a report that revealed the fat fees earned from helping structure investment portfolios.

The research was commissioned by the employee and union-backed lobby group Industry Super Australia, so an attack on the banks from the so-called not-for-profit superannuation sector was predictable.

Unfortunately for the banks it also appears to be correct, and shows them to be an expensive option for those requiring a specialist to manage their superannuation.

It gets worse. Two other recent comments on the wealth advisory and superannuation management system have also highlighted an emerging problem for the banks, because not only are they expensive, they’re also not very good.

A study of Australia’s financial advisory sector by stockbroking firm Bell Potter found that the banks are losing advisers as clients turn to independent operators.

Alan Kohler, publisher of an investment newsletter and a regular financial commentator on the ABC, said in a recent story that banks should exit wealth management because it had been bad for customers and bad for bank shareholders.

Measuring how bad is not easy, but the Bell Potter research, when combined with the work of Rainmaker into fees, is a useful start to a debate the banks will struggle to control.

A starting point in understanding the importance of the superannuation industry and the advisory services hangs off that single number – $2.2 trillion – and the fact that it is expected to grow to around $3 trillion by the year 2020.

If ever there was a pot of gold guaranteed to attract all sorts of salesmen, the Australian superannuation system is it; which is a reason for the government making routine changes to the rules to maximise its cut of the prize.

What’s interesting about the advisers is that they are mobile, and where they work is a rough guide to which part of the advisory industry is growing.

According to Bell Potter’s research, the big four banks (Commonwealth, Westpac, ANZ and National Australia Bank) along with insurance specialist AMP, have the five biggest adviser networks with around one-third of the 25,000 total.

Over the past six months, AMP and the big four have lost 300 advisers thanks to a drift towards independent advisory firms.

Losing advisers from their networks as the superannuation industry grows at up to $50 billion a year is not a good look, but it does play into Mr Kohler’s claims that the banks have been internally investigating their wealth management business units and are not happy with what they’re seeing.

Bank-managed funds are said to be averaging investment returns of less than 4 per cent over a 10-year period, and some specific bank investment products less than 3 per cent, compared with an industry average of more than 5 per cent.

The problem, and it’s one that I’ve banged on about in the past, is cultural. Banks, which are supposed to be risk averse, have tried to become sales-focused organisations, peddling everything from life insurance to superannuation advice with the idea being to sell lots of different products to clients – a very tough job when the product is below average.

Trying to be all-finance, sales-oriented organisations hasn’t worked for the banks, and the size of the problem is starting to emerge in the research of Bell Potter, which shows advisers are quitting the banks, and in the way they have been exposed by the Rainmaker research, which shows them to be an expensive superannuation option that could see clients start to quit.

Whether the troubles in wealth advisory hits bank profits is uncertain, but it could do reputational harm.

And that’s something the banks do not need as they fight the government over a new tax and watch their share prices slip lower, a trend that might awaken another group with an interest in the banks – their shareholders.