Adjustment may be difficult

We need to rethink our labour model if we are going to adapt to a changing world. 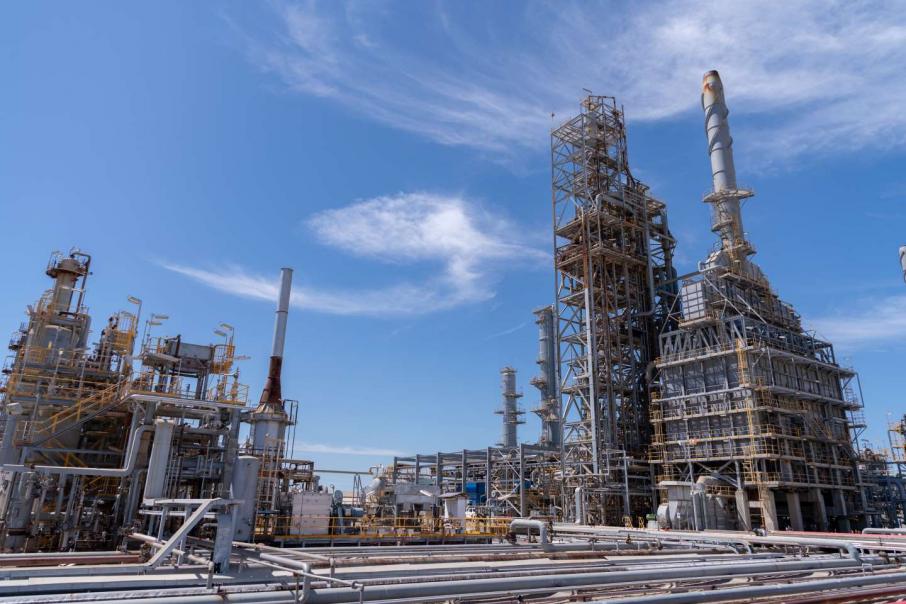 The pandemic downturn was the last straw for BP’s Kwinana facility.

The economic response to the pandemic in some sectors has been baffling.

In particular, it’s worth highlighting the bizarre contrast between the focus on a return to local manufacturing and supply chain security with recent news that 1,000 Western Australian jobs have been axed as two major production facilities close.

That BP chose to announce the shuttering of its Kwinana refinery at the cost of 600 jobs, shortly after Pfizer decided to close a Bentley laboratory employing 400, was a smack in the face at a time when the public discourse seemed to suggest the opposite would be occurring for WA businesses.

Of course, these decisions were not taken overnight.

The pandemic may have been the last straw in a series of insurmountable challenges to these operations.

Given both companies are multinationals run from afar, their response was perhaps to be expected: time and time again when trouble brews, companies withdraw to their core.

In both cases, Perth is at the periphery, not the centre, of global refining and pharmaceuticals. Clearly, then, it is not just local production we need, it’s locally owned production.

Who knows, maybe with all this drama around China some magnates might throw in the idea of making steel here, using our iron ore and our coal, and reducing the reliance on one wholesale customer.

Many will say we have already tried steel production, or at least some keys steps in the process.

Both Rio Tinto and BHP failed, people will tell you.

Both tried to scale-up experimental technology to meet state agreement obligations. I always assumed they didn’t try to do normal steel production because that would be taking on their customers.

Before that, Kingstream Steel had a crack in the Mid West.

It was a small company planning new mines, a new port and a new steel works in a minor iron ore province.

Perhaps that had even less chance.

In the end, I am convinced any of these would have run into labour issues that made them uneconomic (if they ever were economic beyond someone’s ambitious business plans).

I have long believed that big-scale manufacturing in Australia, and especially WA, is doomed because of our high labour costs and small market.

For some time, I have believed our future lies with niche manufacturing that involved more robotics and 3D printing, and less manual effort.

And while that works in a globalised world, I think there is a moment when I have to rethink the restriction.

If we are genuinely going to live securely on this continent, we need to be better at a lot more things.

And the only way to do so is to rethink our industrial relations system such that labour is priced fairly, not on a global level but under Australian conditions.

Instead, unions hold employers to ransom, especially in industries where there is any constraint in operations or any perceived sovereign risk in losing such sectors.

Our ports are an example; geographic bottlenecks held hostage to the nation’s most militant union.

Our car industry is dead because of this shortterm thinking: that workers could push up wages because governments could not afford to let the industry fail. BP clearly had a long-running dispute with its workforce.

Despite being among the highest paid workers in the country, with wages and conditions that would have made boom time fly-in, fly-out workers envious, they were never satisfied.

They even made a video, a now widely viewed hit-job on the BP manager leading negotiations.

That it was a parody of the well-known Hitler tirade from the movie Downfall speaks volumes about how workers treated the people they worked for.

The larger failing is that BP’s cost base meant it could not afford to expand the refinery in a world where volume was becoming the game.

No-one expects wages akin to those of a developing nation, but when workers demand a salary many chief executives would be happy with, it is more than a bit rich.

Then again, we found that our (temporary) unemployment payments are enough to discourage any work at all, so it’s not just the unionised workplaces that are comfortably well off.

With Puma set to import competitive fuel and the key aviation market dormant for much of the year (with a slow recovery projected), it is no wonder BP pulled the pin.

While there are arguments about whether importing crude is any more secure than importing petrol, the fact is we need to lift our game and think hard about what we want if we are going to adjust comfortably to this new world.