The state government has today announced additional flights to and from Singapore, in an effort to maintain stability in WA’s tourism market following the worsening coronavirus outbreak on the Chinese mainland. 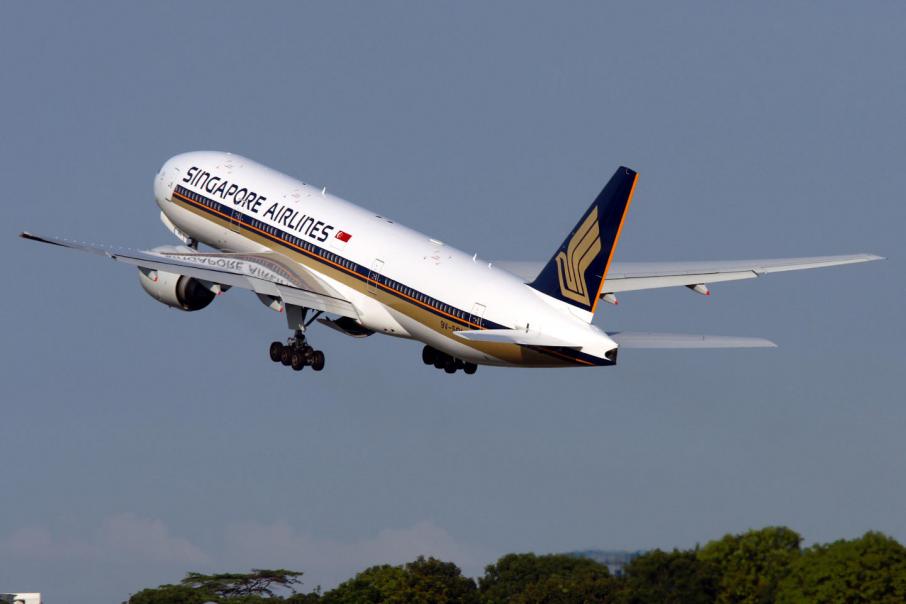 The state government has today announced additional flights to and from Singapore, in an effort to maintain stability in Western Australia’s tourism market following the worsening coronavirus outbreak on the Chinese mainland.

As part of the agreement with Singapore Airlines, the carrier will add a fifth daily service to and from Perth as of June 1, which will add around 2,100 seats per week into the city's inbound market.

That follows the state government’s signing of a $5 million, three-year marketing deal with Singapore Airlines in 2019, which itself was part of the existing $12 million earmarked for promoting tourism in South-East Asia.

Tourism Minister Paul Papalia said the move signalled confidence on behalf of Singapore Airlines in the state market, with the additional flight indirectly supporting operators impacted by coverage of the coronavirus and bushfires on the east coast.

“We very much value the long-standing and productive relationship we have with Singapore Airlines, who is our largest global partner,” he said.

“The extra capacity this service will provide allows us to expand our marketing partnership activities, not only in Singapore, but throughout all of Asia, the UK, Europe and North America.”

That news comes after several carriers have halted services to and from China following travel restrictions imposed by the Chinese central government and the US state department.

Qantas announced earlier this week it would temporarily stop flights to Shanghai and Beijing, while China Eastern Airlines, which was operating a trial route between Shanghai and Perth, ended the test flights earlier than expected.

Some have taken further precautions, with Virgin Australia announcing this morning it would suspend flights between Hong Kong and Sydney as of March.

It had previously suspended flights between Hong Kong and Melbourne in November.

Reduced tourism from China has the potential to negatively weigh on the state economy, given most recent data from Tourism WA shows that around 72,400 Chinese visitors arrived in WA in the year to September 2019 spending a total of $347 million.

A representative from Tourism Council WA told Business News the virus has already had an observable imapct, with preliminary results from an industry survey showing 80 per cent of operators were feeling economic pain as a result of the virus, 40 per cent recording cancellations from Chinese visitors and 27 per cent actively seeking replacement guests for cancellations from Chinese visitors.

That has meant the state has begun to look elsewhere to make up for falling revenue, with India, which currently has no direct routes with Perth, presenting as a possibility.

Australian Hotels Association WA chief executive Bradley Woods welcomed the additional flights from Singapore, saying they would add further connections to other key markets such as the UK, Malaysia and Japan.

“The timing of this announcement is ideal,” Mr Woods said.

“An increase in visitors from Singapore will help WA accommodation providers and hospitality businesses offset the dual impact of the recent bushfires and the coronavirus outbreak.”

The overall impact of the coronavirus outbreak is still unclear, though Treasurer Ben Wyatt assured the public on Monday that declining iron ore prices due to falling demand from China would not significantly reduce a projected budget surplus this financial year.