OPINION: The failure of government and business to work together effectively in Chile provides a clear lesson for WA’s lithium players. 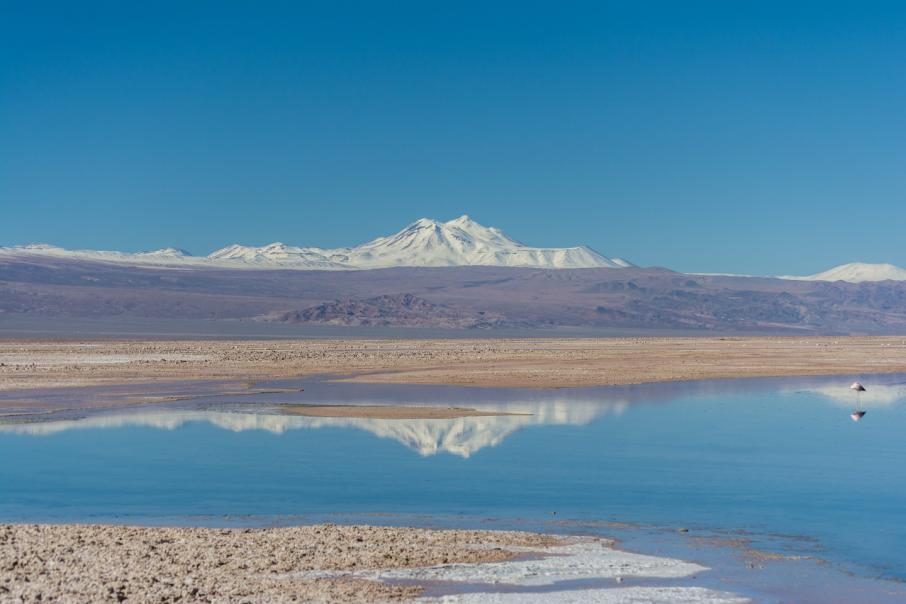 OPINION: The failure of government and business to work together effectively in Chile provides a clear lesson for WA’s lithium players.

The Western Australian government’s dream of creating a major new business making batteries for electric cars has been given a boost by the failure of a similar plan on the other side of world, where Chile’s battery dreams have collapsed.

However, Chile’s failure to encourage battery makers to set up shop using locally mined and processed lithium does not mean WA has been given a free kick courtesy of the failure of a rival.

Rather, Chile’s crisis presents a lesson for WA – governments cannot dictate how a business invests, and any company planning to spend millions on a new industry will walk away without the right conditions.

Chile has as much lithium as WA (if not more), but it could not achieve its dream of creating a battery-making business because there is a lot more required than raw materials.

Apart from the ingredients that go into a battery, especially lithium and nickel, it is essential to have a skilled workforce, low taxes, and minimal government interference.

Chile seemed to meet all of those requirements, especially in terms of an abundant supply of lithium. But it was in the provision of the lithium that the wheels fell off the plan, because the government got too involved in the business process.

The government of Chile, which is currently pro-business but has a civil service rooted in socialist beliefs, invited international battery makers to set up shop, promising a reliable and low-cost supply of lithium.

It sounded attractive but there was a problem. The government might technically own the lithium in the salt-rich dry lakes high in the Andes, (in the same way the WA government ‘owns’ the lithium here), but it requires a business to make the investment to develop a resource to release its latent value.

South Korean companies Samsung and Posco joined China’s Sichuan Fulin in accepting an invitation to look at what Chile had to offer their battery-making units, along with local Chilean company Molymet.

What the potential foreign investors discovered was that the government was offering something it couldn’t deliver – a reliable supply of low-cost lithium from US company Albemarle Corporation, one of the major producers in Chile in addition to its operations in WA.

And then there was a technical hitch the government apparently failed to understand; the material the battery-makers prefer to power electric cars needs to be lithium hydroxide, not the lithium carbonate produced in Chile and used mainly in consumer appliances.

One by one the battery makers walked away, firstly because Albemarle would have struggled to meet the volumes required, then because of a problem with a lack of lithium hydroxide, and finally because Albemarle’s plans to expand were rejected by a government agency, which considered making more lithium might strain the country’s water supplies.

A Chilean mining consultant, Jaime Alee, told the Reuters news agency that: “The government has mistaken its wishes for reality”, something WA needs to avoid.

The original problem in Chile that dogged its battery dreams was a 2016 deal in which the government gave Albemarle permission to expand lithium production so long as 25 per cent was made available at favorable prices to battery makers prepared to invest in Chile.

By early 2017, the government had received 12 battery-making proposals with three given the all-clear to invest despite a combined lithium requirement of 28,000 tonnes, almost double the 16,000t Albemarle was required to provide under the 25 per cent agreement (because at the time it was producing 64,000t a year).

One branch of the Chilean government was keen to encourage Albemarle to expand its overall operation so that the quarter promised to battery makers would grow, but that’s when anther branch stepped in and ruled that water supplies could be jeopardised.

Other issues soon bubbled to the surface, including that the lithium made in Chile was the wrong type for car batteries, and the price promised the battery makers was below what Albemarle required to profitably expand.

A second government attempt to attract battery makers is being mounted in Chile with another lithium producer, SQM, being promoted as the lithium supplier.

Meanwhile, Albemarle and SQM are working on their WA lithium assets – Albemarle to expand what it already has and SQM to develop a project in joint venture with Wesfarmers.

In both cases the plan will be to get the best possible price for lithium, and if that means exporting everything, that’s what will happen, even if the WA government would like to see a portion reserved for local battery production.

What happened to Chile’s lithium dream is a re-run of what happened in WA with earlier attempts to encourage value-added processing, a list that includes an aluminium smelter, a steel mill and a diamond-cutting industry.

Value adding makes sense if it is profitable and not because government wants it to happen.