Sydney-based Adco Constructions has been picked to continue development of the Forrest Hall project, weeks after Jaxon companies entered liquidation. 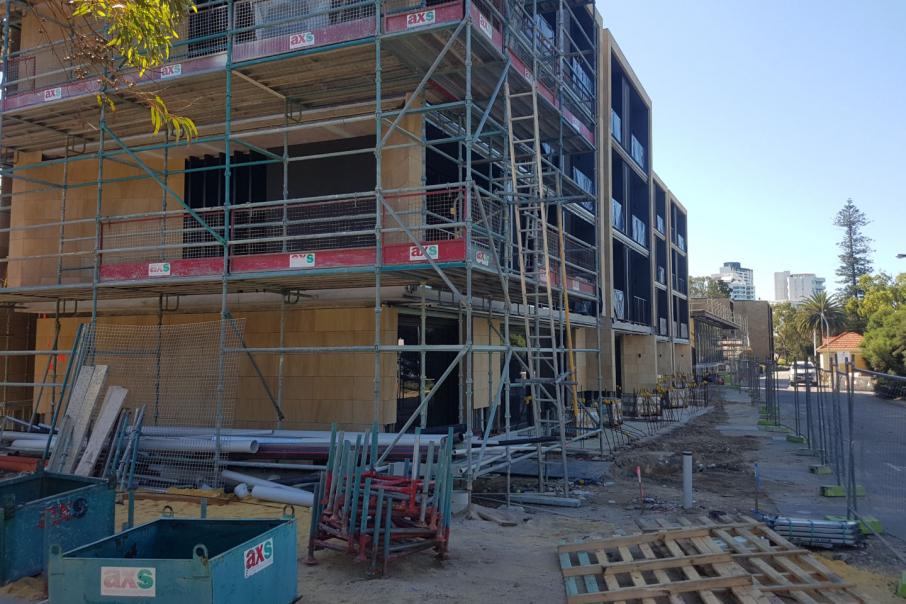 Sydney-based Adco Constructions has been picked to continue development of the Forrest Hall project, weeks after Jaxon companies entered liquidation.

The $35 million project is the second stage of Forrest Hall, funded by the Minderoo Foundation to support the Forrest Scholarships program.

“The University of Western Australia is pleased to announce that it has engaged ADCO Constructions to assist it in the completion of the Forrest Hall 2 project,” a spokesperson said this afternoon.

“ADCO took possession of the site from 28 September 2021 for the purpose of re-establishing site activities and assisting the university with subcontractor negotiations and re-engagement.

“The University expects the site to be fully operational by early November, with a targeted completion of works in the first quarter of 2022.”

It followed weeks of speculation about the company's future, with some subcontractors going unpaid and working being paused at the Crawley site.

The Western Australia-based builder, which is part of WA-owned DoricJaxon Consolidated, led by chairman Harry Xydas and Demetra Xydas, attributed the failure to the pandemic and tight margins, having lost 60 per cent of its revenue as a result of projects being cancelled or delayed.