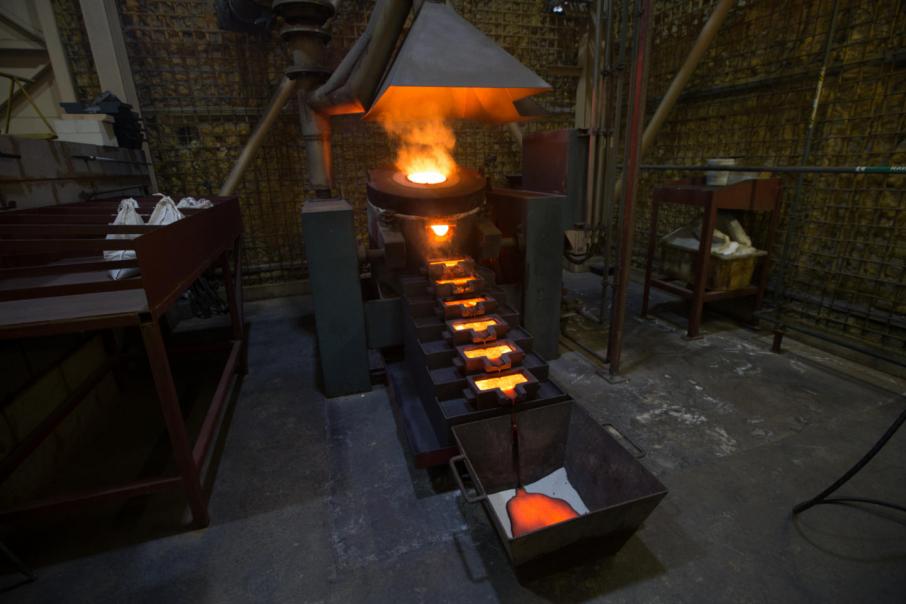 An initial payment of $2 million will be paid to Ramelius, which sold Burbanks to Maximus

The $5.8 million sale, which was adjusted for any major component defects, has a minimum threshold of $100,000 during a short due diligence window.

An initial payment of $2 million will be paid to Ramelius Resources, as the final settlement of a loan from the purchase of the Burbanks plant by Maximus in 2016.

It purchased the plant from Ramelius for $2.5 million.

In a statement, South Australia-based Maximus said a Gold-in-Circuit (GIC) calculation was expected to be completed at the end of the due diligence period, with the value of the GIC to be paid to Maximus.

The company’s recent quarterly report update stated that the value of this was about $1.8 million, with gold continuing to be removed from the circuit.

Maximus said it had also secured a minimum of two years milling capacity at Burbanks of 5,000 tonnes per month from January 2020, with the option to extend the term by agreement.

It said securing the milling capacity will ensure the company can continue the development of its Spargoville gold projects near Kalgoorlie. 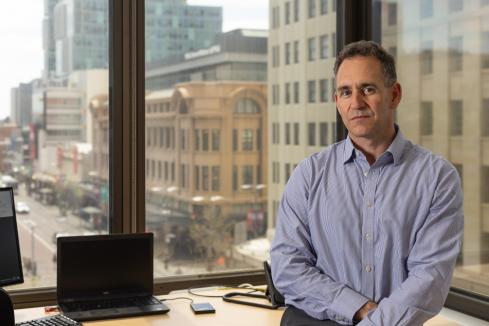