A privately-owned mining group owned by a trio of high-profile contractors has gone into voluntary administration owing creditors more than $100 million. 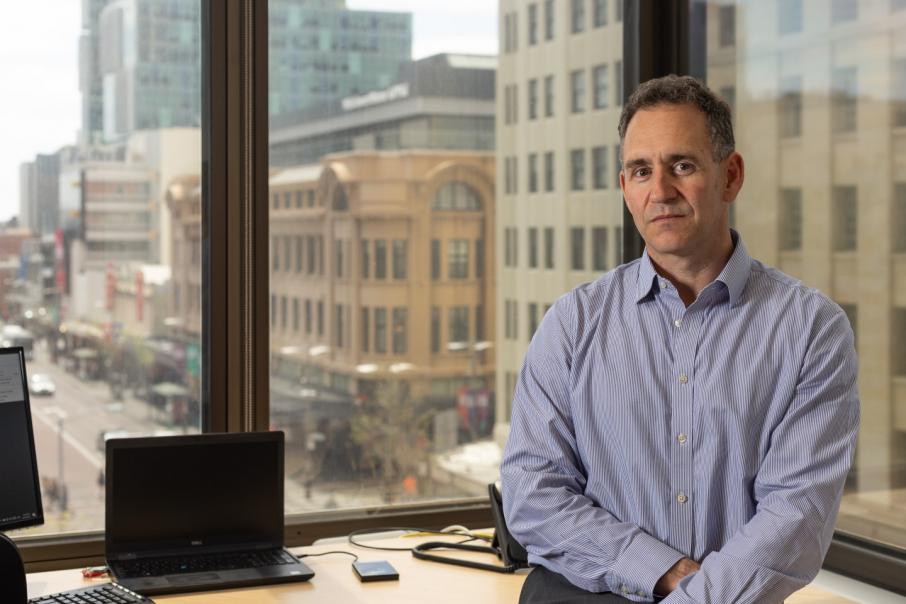 A privately-owned mining group owned by a trio of high-profile contractors has gone into voluntary administration owing creditors more than $100 million.

The directors of seven companies in the Adaman group appointed Jeremy Nipps and Barry Wight of Cor Cordis as administrators on Saturday (1 May).

Adaman’s main asset is the Kirkalocka gold project, where it has undertaken an extensive refurbishment at a cost of more than $55 million.

Adaman is understood to have in excess of $100 million in debt and employs about 60 staff.

It is also exposed to a range of contractors, including ASX-listed MACA, which won a $28 million contract in 2018 to instal a new SAG mill and refurbish an existing mineral processing plant.

This work was completed in September 2019, with MACA Interquip awarded a further contract for maintenance and support, which has continued to the present time.

He was focused on stabilising the business, undertaking an urgent assessment of its financial position and investigating recapitalisation opportunities.

Its current directors are Mr Sweeney, Mr Rowsthorn and Nicholas Anderson, who were all appointed in January 2018.

Mr Mitchell is understood to have left the board in recent months.

That was after ASX-listed Mitchell Services revealed that SMS had allegedly failed to pay it $9.6 million for drill & blast work undertaken at the Kirkalocka mine.

Mitchell terminated its contract with SMS on 12 February.

Mitchell subsequently demobilised from the site and sold the idle drill & blast rigs for $3.5 million.

Adaman was focused on the gold sector, initially claiming a resource of 1 million ounces and targeting annual production of 150,000 ounce per annum.

Its Corinthia underground gold mine, located near Southern Cross, is currently on care and maintenance.

The Kirkalocka gold project, located near Mt Magnet, was initially scheduled for first production in October 2019.

Wesfarmers’ subsidiary EVOL LNG announced in June 2019 it had won a six-year deal to supply gas for a 14.5-megawatt power station at Kirkalocka.

EVOL planned to build, own, operate and maintain an on-site LNG storage and vaporisation facility at the mine.