Activ Foundation is calling for government funding to cover the costs of operating its supported employment worksites for the next three years to help its 700 employees transition. 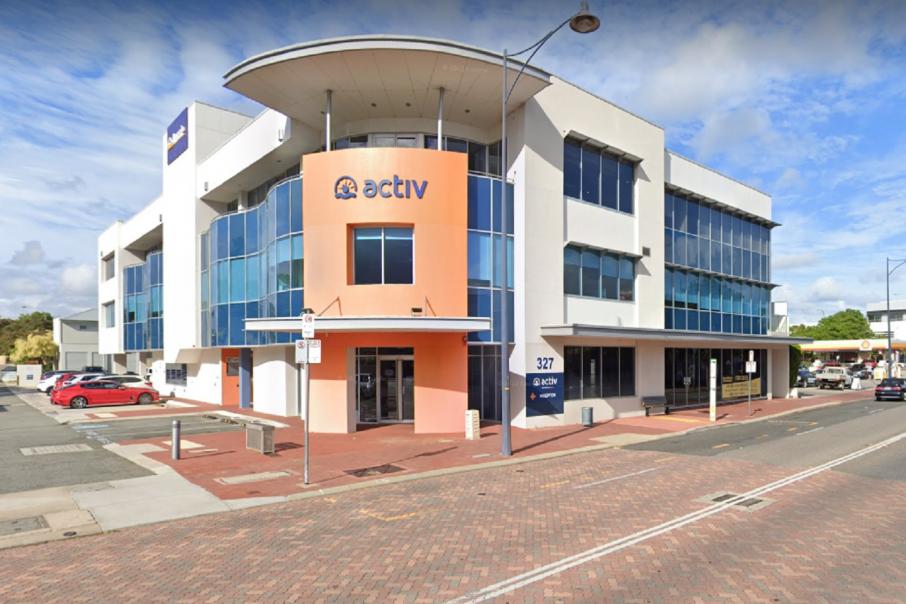 Activ Foundation is calling for about $36 million in government funding to cover the costs of operating its supported employment worksites for the next three years to help its employees transition to new opportunities.

In mid-May, news broke that Activ was closing seven of its large-scale industrial work sites in July, a move that affects more than 700 supported employees and their families.

At the time, Activ said the decision was made due to inadequate funding from the federally funded National Disability Insurance Scheme, and community expectations to shift to away from supported employment environments.

Activ Foundation chief executive Michael Heath said operating the organisation's large, supported employment worksites had become untenable due to the way the service was funded under the NDIS.

As the biggest supported employer in the state, Mr Heath said Activ had been affected by the change in funding more than other organisations offering similar work options.

According to a letter sent to employees last week, Activ approached the federal and state governments for financial support to help it wind down its worksites prior to announcing the closure. No assistance was forthcoming, however.

Both the state government and the newly-elected federal government have expressed they would consider helping Activ’s sites to remain open.

Following those comments, Activ said it had asked again for financial support from government.

“We have requested funding that matches the losses we are currently incurring, to buy us some time to transition towards a model of employment that is in keeping with contemporary expectations, both from you and the community,” the letter read.

“Government funding could enable a more gradual transition rather than the speed we are forced to move with now.”

The letter said Activ did not have a strong base of private donors or retail customers so it’s only avenue was government.

It said the organisation was losing about $500,000 per month, or $6.5 million per year, from its supported employment worksites.

Mr Heath said if Fair Work ruled that supported employees were required to be paid more, a move Activ supported, losses would escalate to $12 million a year.

He said the organisation was asking the government to cover the costs of running the service for the next three years, inclusive of the increased wages, which would total around $36 million.

This would give Activ employees and their families time to come to terms with the decision and for the organisation to help them find alternative work, study, or support arrangements.

Mr Heath said it would mean Activ could spend more time developing alternatives for its supported employees, including growing its smaller-ratio community-based employment opportunities and its ‘Academy’ training programs to give people work and life skills.

These alternatives would prioritise helping people get jobs in 'open employment', rather than supported environments.

The letter also reinforced the dire financial situation at the charitable organisation, which is ranked as the largest in the state by revenue on Business News' Data & Insights.

It said it was anticipating a financial loss of $10 million at the end of this financial year, and without the drastic action of closing the seven worksites, would have to close its doors permanently in 2023.

Mr Heath told Business News the organisation had acted to reduce costs in other parts of the business, including making about 40 corporate staff redundant.

According to its 2021 annual report, the organisation posted a profit of $11 million, but received $16.9 million from the federal government’s JobKeeper scheme. 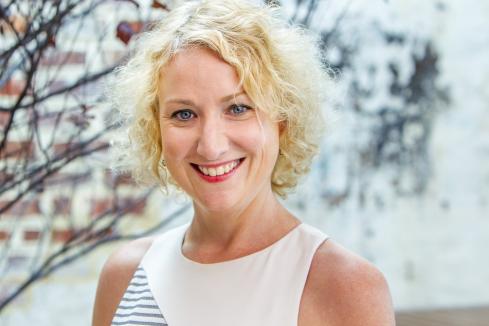 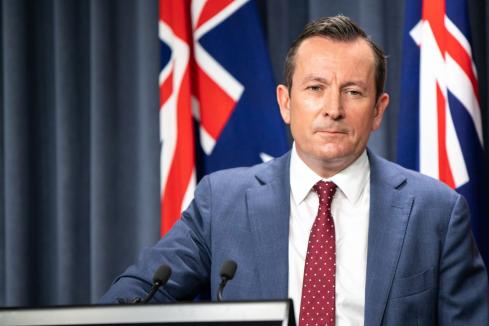 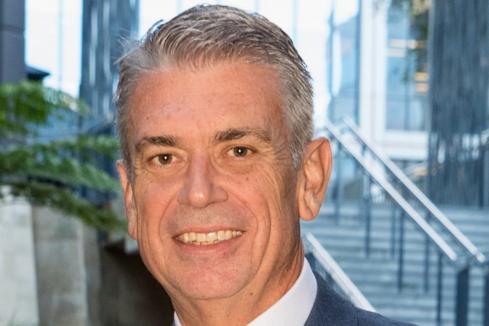