A $27.6 billion damages claim by Clive Palmer could be avoided by new legislation, the state government hopes. 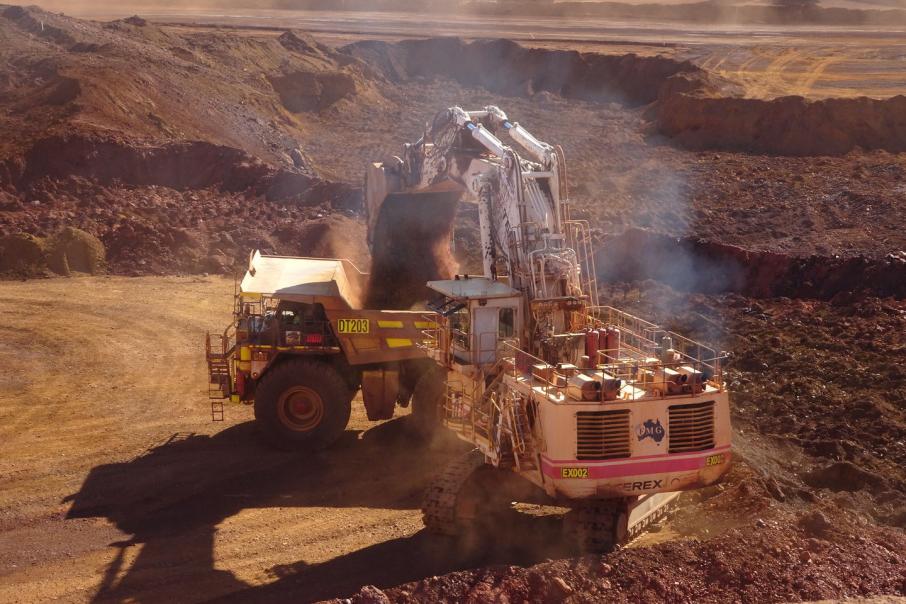 The proposal was knocked back at the height of the boom.

A $27.6 billion damages claim by Clive Palmer could be avoided by new legislation, the state government hopes.

Attorney General John Quigley last night introduced an amendment to a 2002 state agreement with Mr Palmer’s Mineralogy to head off the enormous claim.

Mr Quigley said the state would already have sound defences to the lawsuit, but the legislation would provide greater protection.

It is understood the government wants the laws passed through the lower house by Wednesday, although it is not clear why it will be such a short timeframe.

The dispute dates back to September 2012, when then premier and state development minister Colin Barnett rejected an application by Mineralogy and partners to build the South Balmoral Iron Ore project.

But following Mr Barnett’s rejection, an arbitration in 2014 headed by former High Court judge Michael McHugh found the proposal could not be treated as invalid, despite being defective.

A second proposal came across Mr Barnett’s desk in 2013, which did not meet the state’s preconditions and would need further work, and Mineralogy did not try to progress the proposal.

Following the arbitration, Mr Barnett revisited the original proposal and requested a range of alterations to comply with 46 conditions.

By 2017, the state government notified Mineralogy it would treat the proposals as lapsed.

The state then lost an arbitration cases over the dispute, first over Mineralogy’s long delay in seeking damages, and then was knocked back when seeking leave to the Supreme Court to appeal the 2014 decision.

A hearing with Mr McHugh as arbitrator was scheduled for November 2020.

The $27.6 billion of compensation claimed includes $11.4 billion because Mineralogy was unable to lock in a proposed sale after the proposals were knocked back.

Mineralogy and partners had intended to sell the project to Chinese government businesses, with a major Chinese bank interested in financing the project.

Mr Quigley said the government was not critical of Mr Barnett’s decisions but wanted to change the state agreement to tighten its defence.

“Notwithstanding the defences available to the state, the McGowan government is not prepared to risk the financial consequences to the State of an adverse arbitral award, and one where the state of Western Australia and taxpayers could be exposed to billions of dollars,” Mr Quigley told parliament.

“To do so would be fiscally irresponsible.

“Indeed, it would be fiscally irresponsible for members of both this chamber and the other place to risk a successful arbitral damages award in favour of Mr Palmer, Mineralogy and International Minerals.

“Consequentially, the McGowan government is taking the necessary steps to protect the State and the people of Western Australia from the rapacious nature of Mr Palmer, Mineralogy and International Minerals.”

A spokesperson for Mr Palmer could not be contacted at the time of writing.