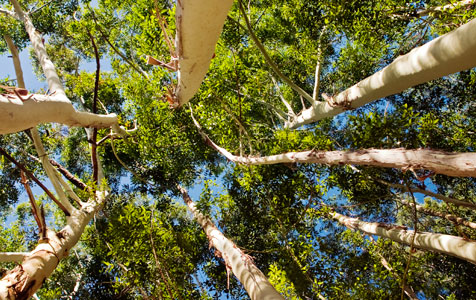 The Department of Consumer Protection has launched further action against a Wanneroo-based tree lopping firm, which has attracted a high number of complaints and public warnings.

The department said West Australian Tree Services would have to change the way it dealt with customers to continue operating, including providing itemised quotations which have to be approved by the customer in writing before any work could take place.

Acting commissioner for consumer protection, Gary Newcombe, said it was disappointing that the department’s numerous warnings since 2006, as well as recent legal action, had been unsuccessful in stopping the flow of complaints received by the department.

“Most alarming are the complaints which report disputes over payment escalating into threatening and harassing behaviours, including the dumping of garden waste on the property of consumers who have refused to pay for unauthorised work.

“We are determined to ensure that this trader and its employees change their method of operation and we will continue to take action until all the issues are finally resolved.”

West Australian Tree Services’ employees Sean Weinthal and Tracey Gordon had each been previously fined by the Perth Magistrates Court for using coercion in connection with payment for services.

The firm was the subject of an urgent warning from Consumer Protection in November last year, the third time in seven years it had been warned about its conduct.

At the time it was alleged that a Dalkeith couple that contracted West Australian Tree Services had received anonymous phone calls at odd hours, and were threatened by Mr Weinthal.

The department also investigated a complaint from a Menora church after garden waste was dumped in its carpark on three separate occasions after the church refused to pay for unauthorised tree lopping services.

The church’s priest also alleged he was verbally abused and threatened by Mr Weinthal.

Additionally, it was alleged the company harassed an elderly couple in Sorrento and dumped waste on their property.

Consumer Protection initially warned Mr Weinthal in 2006 and 2007 over the firm’s quality of work, pricing, damage to property and threatening behaviour.