Some of the North West Shelf Venture partners might either sell their stake in the operation or take an equity interest in potential projects such as Browse as one potential solution to find backfill liquids for Karratha gas plant in the next decade, according to a report by Wood Mackenzie. 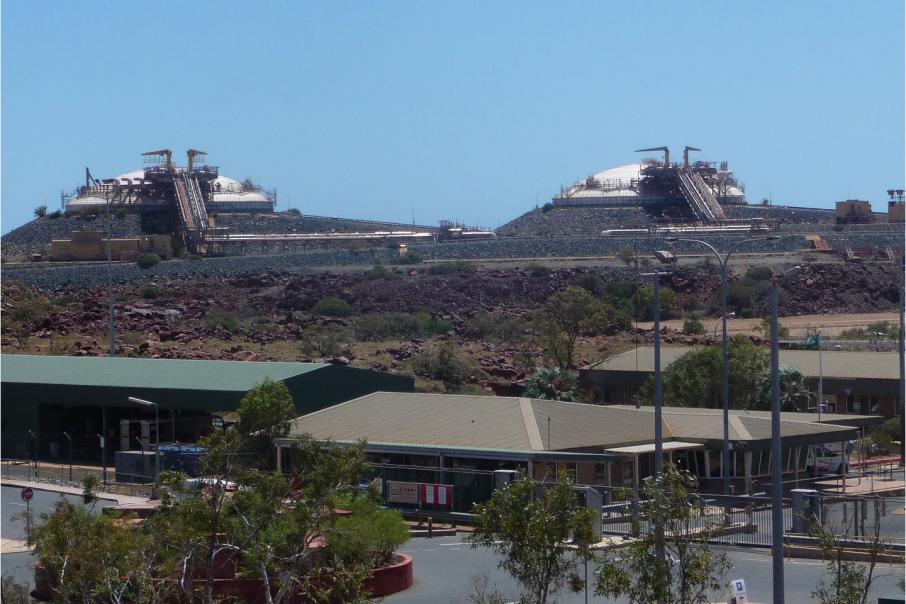 Some of the North West Shelf Venture partners might either sell their stake in the operation or take an equity interest in potential projects such as Browse as one potential solution to find backfill liquids for Karratha gas plant in the next decade, according to a report by Wood Mackenzie.

The venture, which has been shipping liquefied natural gas for 28 years, will have an excess capacity of around 5 million tonnes per annum by 2025 as existing reserves are drained, Wood Mackenzie projected.

Wood analyst Saul Kavonic told Business News that there had never been a better time for the Woodside Petroleum-led venture to commence work on a solution, with a number of options competitive with other global projects.

The venture’s options include piping gas from the Browse project, or developing one of three potential projects in the Carnarvon Basin – Scarborough, Clio and Acme, or Greater Gorgon.

All four options are likely to be economic at a LNG price of $8 per million British thermal units, Mr Kavonic said.

Whatever approach is taken, however, a major challenge will be getting alignment among joint venture partners, he said.

For example, four of the partners in the Browse project – Woodside Petroleum (30.6 per cent share), Shell (27 per cent), BP (17 per cent) and Japan Australia LNG (14.4 per cent) – are also partners in North West Shelf Venture.

The fifth Browse partner, PetroChina, is not, while Chevron Australia and BHP Billiton are part of North West Shelf but not Browse.

To resolve this issue, the venture is currently considering charging a toll for gas processing, likely to be between $US1/mmbtu and $U2/mmbtu in order to cover costs and ensure resilience to potential variation in gas prices.

A more elegant solution, Mr Kavonic said, could be a major ownership transaction, such as a move by PetroChina to buy into the North West Shelf Venture.

“Similarly perhaps you could see a selldown of Browse to the other (North West Shelf) partners like BHP Billiton and Chevron, although it’s really questionable how strong their appetite would be for that,” he said.

Another option is for Chevron to provide its own gas from its own fields, such as those in Greater Gorgon, to complement the rest of the joint venture bringing gas from Browse, Mr Kavonic said.

“There’s quite a few different pieces there which could all work out differently depending on which upstream option is developed,” he said.

Whatever option was selected, a final investment decision would be needed by 2020 or 2021 if the gap projected in 2025 was to be filled, Mr Kavonic said.

To enable that, front-end engineering and design work would need to get under way in 2018, and potential negotiations for any deals or other agreements would need to happen in the next 18 months.