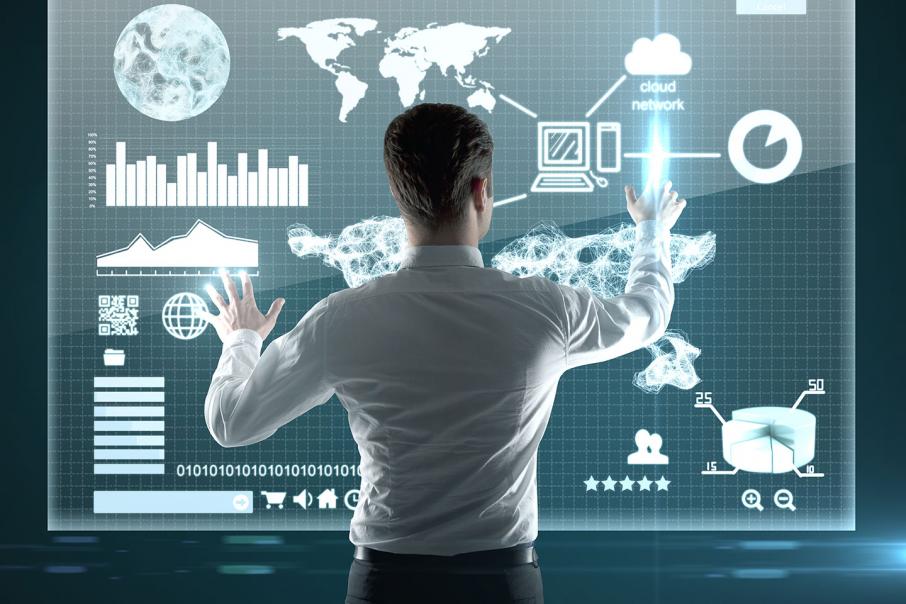 Nationwide, international students comprised about two-thirds of the cohort. But as technology changes the way many of us work, new graduates need to ask themselves what it is that employers are looking for when recruiting for today and tomorrow?

A 2015 Committee for Economic Development of Australia report, ‘Australia’s future workforce?’, included a table with the probability for various jobs to become computerised by the 2030s. Not surprisingly, while jobs such as dentists and the clergy had a very low probability, the report found a 94 per cent chance that accountants’ and auditors’ work will be automated.

While automation and outsourcing is having an impact on the accounting profession, I do not agree with this doomsday prediction for accountants and auditors.

Rapid changes in technology and the growth of the international student market (now Australia’s fourth biggest export earner) and have driven changes in business education models. It is incumbent on higher education providers to be cognisant of the skills and knowledge employers expect of accounting graduates to enhance their employability.

A common thread throughout numerous studies of the sector is that employers want graduates with greater levels of generic skills, such as written and oral communication. The accounting and business landscape has been characterised by increasingly contested markets with competitiveness eroded by, until recently, a high Australian dollar and a shift towards offshoring of many traditional financial services roles. This has reduced the pool of jobs for accounting and business graduates, and meant that new graduates are expected to possess a broad set of skills that go beyond routine technical knowledge.

A broader skill set allows graduates in the workplace the ability to transform numbers into words, as part of the input for decision-making.

The first question was: ‘What are accountants going to be doing in 10 years?’ The feedback we received suggested that it’s not going to be radically different from today. The world of work in 2024 will include audit and assurance, risk management, financial reporting, financial control and so on. The suggestion here is that it is not what accountants will be doing that will be changed radically, but how they will be doing it; most notably, the technology that will change the way much of the basic accounting work is done – more automation, greater offshoring and globalisation of tasks – which, of course, is happening now.

So what did we find from the CPA funded study?  Employers, of course, want accounting graduates to have basic accounting knowledge and financial literacy. They also mentioned working with big data, so data analytics is a new entrant from what previous studies have shown. Equally important are interpersonal skills – being able to communicate both orally and in writing, but to also be able to influence stakeholders. So the description of ‘influencer’ was used. The accountant should be capable of using the financial numbers to advise clients and to help solve problems. They also expect graduates to have a global outlook and able to see the big picture.

The challenge, then, for higher education is to not only ensure that accounting graduates have the knowledge, but also the higher order skills to be able to use the numbers to persuade, influence and advise key stakeholders.

• Phil Hancock is professor of accounting and associate dean, education, in the Business School at UWA. He is also president CPA Western Australia division.