SPECIAL REPORT: Access Housing Australia was formed from the merger of three small community housing organisations in 2007, and established under the Corporations Act as a not-for-profit company. 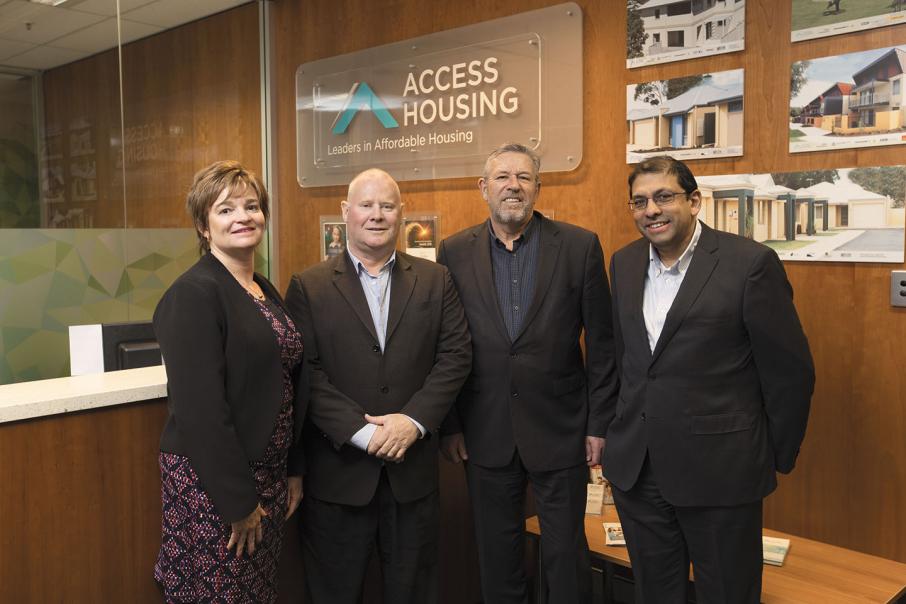 Access Housing Australia was formed from the merger of three small community housing organisations in 2007, and established under the Corporations Act as a not-for-profit company.

It has since grown to become one of Western Australia’s leading providers of affordable housing.

AHA exists to help those on low to moderate incomes secure housing, whether as families, seniors or singles, as well as those with disabilities and mental illness.

Specialising in tenancy and property management services, AHA offers affordable rental options as well as social rental housing for those on benefits or very low incomes.

The NFP also focuses on property development, retaining a proportion for social and affordable rental housing and selling the rest to investors under the National Rental Affordability Scheme (NRAS) and as an option for affordable home ownership.

Full-time equivalent staff numbers have grown almost four-fold to 86 during the past few years, with AHA’s operations having spread across WA to include offices in the Perth metro area, and the Peel and South West regions.

Since 2012-13, AHA has completed 176 new, affordable homes across 11 sites; of these homes, 125 have been retained for social and affordable rentals, with the remainder sold to NRAS investors and first home buyers.

AHA has a further nine projects under construction consisting of 155 homes, with 100 of these to be sold, while tenancies have more than doubled from 947 in 2010 to 1,984 currently.

In addition to providing housing, AHA hopes to rebuild lives by connecting tenants to work and training programs along with other initiatives so that ties to welfare dependency can be lifted, facilitating a transition out of social housing.

To view and purchase photos from the Rising Stars Awards night visit:
https://www.smugmug.com/gallery/n-hWFqGd 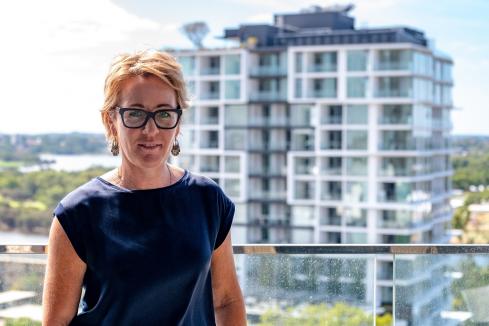 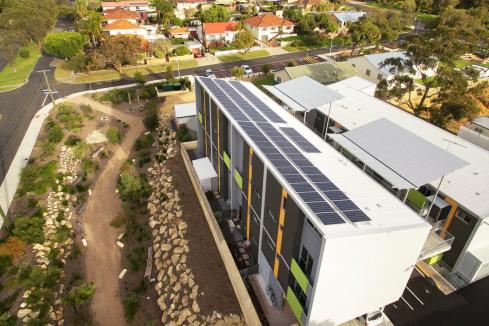