Accelerator expectations need to be slowed

OPINION: Startup accelerators hope to beat the odds on the pathway to success, but the numbers suggest that even the ‘experts’ can’t pick winners. 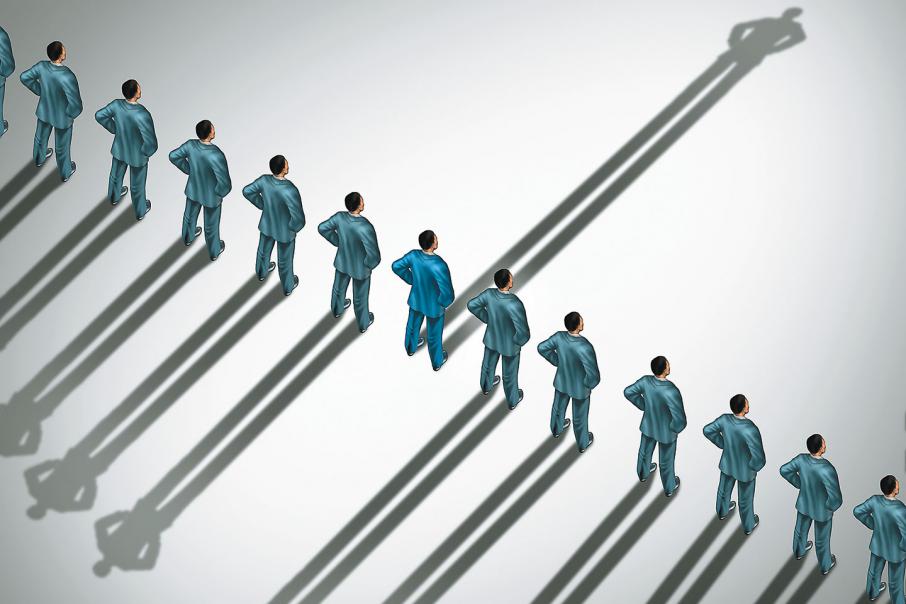 OPINION: Startup accelerators hope to beat the odds on the pathway to success, but the numbers suggest that even the ‘experts’ can’t pick winners.

There is a rash of corporate accelerators going on at the moment, both in Perth and nationally. It seems every innovation consultant is advising their corporate clients that an accelerator is just the thing to harness the innovation community and get some fresh thinking into the business.

This is an interesting turn of events.

A startup accelerator has a very specific form. It takes in a cohort of idea-stage businesses, gives them a nominal amount of investment (usually on fixed terms at a fixed valuation for the whole cohort), and provides mentorship and guidance.

The hope is that the startups will beat the odds and become successful because of the assistance the accelerator gives, giving greater-than-average returns to the accelerator fund.

Statistically speaking, this is barely true. Given that accelerators cherry-pick their cohort from a large number of applicants, you would expect that most of the cohort would be successful. After all, if 90 per cent of startups fail, and the experts picking the accelerator cohort could be relied upon to pick winners, then you only need a 10:1 ratio of applicants to places to get a 100 per cent success rate, right?

This doesn’t happen. Accelerators achieve success rates only marginally above the background success rate. Even the most famous and applied-to accelerator in the world, Y Combinator, has a reported failure rate of 93 per cent (depends on the definition of ‘failure’).

The first obvious conclusion is that even experts can’t pick winners; this is absolutely true. It is easy to spot the teams that are definitely not going to make it, but much harder to spot the ones that are going succeed. There are many random events that can happen to a startup between founding and success (however you define it) that are hard to predict beforehand. Also, most accelerators are unicorn hunting – they want large-scale, high-gain ventures that are naturally more risky and failure prone.

For corporates, there are two big problems with this sort of innovation – cannibalising the market, and failure. Large corporates excel at the kind of innovation that improves efficiency and reduces costs, not the kind that produces market-destabilising disruptive new products. Startups don’t do efficiency at all, but they do unbundle and disrupt markets.

Failure is part of the entrepreneurial process. It is impossible to plan around this, mitigate it, or de-risk it. Profit is a reward for risk, and the risk of this sort of innovation is failure. Entrepreneurs accept this and move cheerfully from failure to failure without loss of enthusiasm. Corporate politics mean that publicly failing at anything inside a large organisational is difficult.

Corporate accelerators are a method for large businesses to circumvent these problems. Push the risk and the disruptive thinking onto the applicants, and integrate the working results into the organisation. But experience has shown this is still difficult. It all boils down to the fact that, for the corporate to adopt the disruptive ideas, they must still cannibalise their existing market, and they must still risk failure of the project.

The accelerator can produce a number of great ideas, but those ideas then have to be adopted by the sponsor organisation, and this is very hard to achieve. Incremental change and improvement is preferred.

For startup founders, corporate accelerators are a mixed blessing. The process of trying to get a new idea into an existing large organisation is very painful and teaches them a lot about the market, large businesses, and entrepreneurship. They can also be financially rewarding.

But it is almost always a hard, futile slog that ends up in a negative result. Selling anything as a small business into a large organisation is difficult. When that thing will mess with the purchaser’s business, it is almost impossible.

There are some new startup accelerators emerging in Perth at the moment, too. Spacecubed is launching Plus8 in combination with MuruD, which has form in this area. Hopefully it will raise everyone’s game and give the ecosystem more experience about how to do this. I suspect expectations are pegged too high at the moment, but the end result will eventually be positive for everyone.