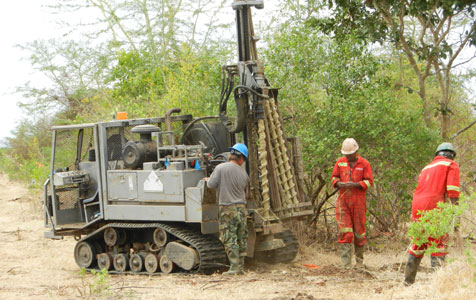 The funds will be used to accelerate Swala's licensing, corporate activity and business development.

Abu Dhabi-based Hayaat Group has subscribed for $3.3 million to own 9.4 per cent of the company, nominating one director to join the Swala board.

Reginald Mengi, a private investor, will subscribe for $1.1 million to own 3.3 per cent of the company following the placement.

The placement was made at a price of 23 cent per share, representing an 18 per cent premium to the share price on November 8 when the company called a trading halt.

"We are very pleased to welcome two strategic investors, one being a strategic investor of the calibre of the Hayaat Group. The approach by both investors was unsolicited and this interest, together with the premium to the market price at which both were willing to invest, recognises the potential that our work in East and Central Africa is beginning to represent," Swala said in a statement.

Swala has a land bank of more than 15,000 square kilometres in the East Africa region, notably a 32.5 per cent interest in the Kilosa-Kilombero basins in the oil-rich East African Rift System in Tanzania.