AWE in the midst of a takeover battle

Mineral Resources has launched a $484 million takeover bid for oil and gas group AWE amid the ongoing battle for control of the Waitsia gas field north of Perth. 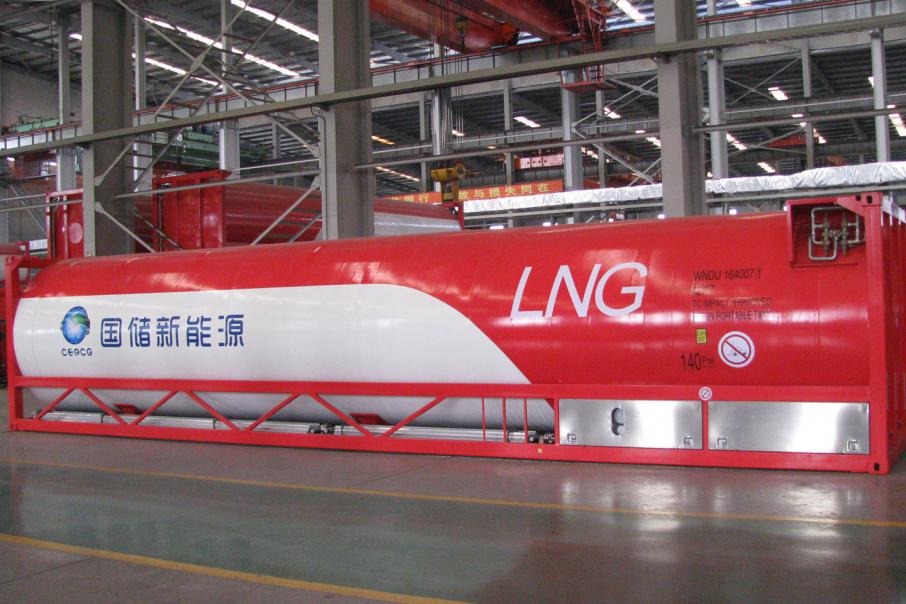 CERCG has flagged plans to use the Waitsia project to potentially supply gas to the east coast via special LNG containers used in its Chinese operations.

Mineral Resources has launched a $484 million takeover bid for oil and gas group AWE amid the ongoing battle for control of the Waitsia gas field north of Perth.

Last week, a Chinese-backed energy company made a hostile bid for AWE worth $463 million, however, this morning the ASX-listed oil and gas group said it had received a rival bid from MinRes after the close of trading on Friday.

Under the all-stock proposal, the bidder will issue one Mineral Resources share for every 22.325 AWE shares, valuing the target company at 80 cents a share, or $484 million.

That topped the sweetened 73 cents per share cash offer from CERCG Australia, which is 80 per cent owned by China Energy Reserve and Chemical Group.

AWE said today that its board was evaluating both offers and asked shareholders to take no action until it provided a recommendation.

AWE shares were up 16.4 per cent to 85 cents each, solidly above the latest offer price.

AWE shares have now climbed 55 per cent since the company made public the first Chinese bid on November 30.

The bidding war targeting AWE's main growth asset, the Waitsia gas field in the Perth basin, which the company has touted as the largest onshore gas discovery in Australia in 40 years and capable of supplying around 10 per cent of Western Australia's domestic market needs.

AWE also has interests in the producing BassGas and Casino projects, off Victoria's coast, and a 50 per cent stake in the Santos-run Ande Ande Lumut oilfield in Indonesia.

AWE shares had previously sunk after the Chinese company withdrew its initial offer of 71 cents a share earlier last week, following the target company's refusal to open its books for due diligence.

But CERCG made an improved offer directly to AWE shareholders, after complaining that almost two months of discussions between the companies had been unproductive.

MinRes, which offers crushing, processing and other services to the mining industry, as well as being a miner in its own right, in November acquired the assets of Empire Oil and Gas from administrators as part of a strategy to lower its fuel costs in the long term.

In a statement to the ASX, MinRes said the acquisition of AWE fitted within the company’s clean energy strategy.

“MinRes does not currently intend to sell any gas from AWE’s Waitsia Gas Project offshore as it is committed to supplying domestic gas in Australia and is a large consumer of domestic gas in its own right, with such consumption to grow considerably as MRL’s previously announced processing and infrastructure projects come on line,” the company said.

RBC Capital Markets analyst Ben Wilson said the bids had come at an opportunistic time, with AWE trading at a discount to his valuation of 91 cents a share.

"AWE is currently trading at a premium to the implied Mineral Resources bid, which suggests to us that the market is positioning for either a higher bid from CERCG, an upwardly revised bid from Mineral or a possible third bidder," Mr Wilson said in a note.

“MinRes believes by securing gas assets to vertically integrate the energy supply chain (including the use of LNG plant to provide power solutions) with the acquisition of AWE, it would enable them to produce the energy requirement at lower cost, rather than buying it from external parties,” the note said.

“A successful transaction with AWE would also provide MinREs the flexibility to supply gas to third parties.

“Thus in the long run the acquisition would enable MinRes to be self-sufficient to feed its proposed energy intensive operations at Wodgina at a lower cost, increasing margins from the carbonate plant operations, and also to generate additional income by selling the excess supply to the third party off takers.”