AWE and Origin Energy plan to spend $17.5 million on the first stage of their Waitsia onshore gas project in the Perth Basin after an offtake agreement was finalised with Alinta Energy. 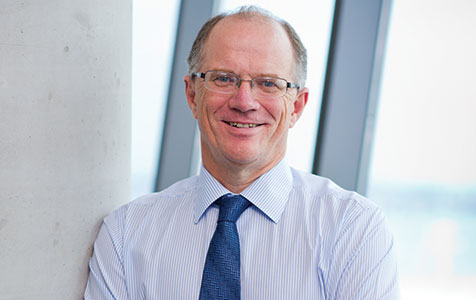 AWE and Origin Energy plan to spend $17.5 million on the first stage of their Waitsia onshore gas project in the Perth Basin after an offtake agreement was finalised with Alinta Energy.

The planned infrastructure spend is part of the joint venture partners' final investment decision on stage 1A of the Waitsia gas field development project, which is expected to produce first gas in August.

The work involves connecting the Waitsia-1 and Senecio-3 gas wells to the refurbished Xyris production facility.

The project is a 50:50 joint venture between AWE and Origin, with AWE as operator.

The joint venture has also negotiated an offtake deal with Alinta for 10 terajoules of gas per day over a 2.5 year period, representing about 90 per cent of the project’s annual gas quantity.

The pricing of the offtake deal was not disclosed.

AWE chief executive Bruce Clement described the final investment decision as a landmark for the company and would reinvigorate the potential for onshore gas production in WA.

“First stage production from Waitsia will provide early cash flow from mid-2016 as well as valuable data that will help us optimise our plans for full field development,” Mr Clement said.

“When fully developed, AWE anticipates that production from the Waitsia field could be increased from the 10TJ/day of stage 1A to more than 100TJ/day, which represents about 10 per cent of WA’s daily domestic consumption.”

Mr Clement also said the company was evaluating the potential for co-developing the nearby Senecio/Synaphera/Irwin tight gas fields.

“Together, these tight sandstone reservoirs are estimated to contain an additional gross 237 billion cubic feet of gas,” he said.