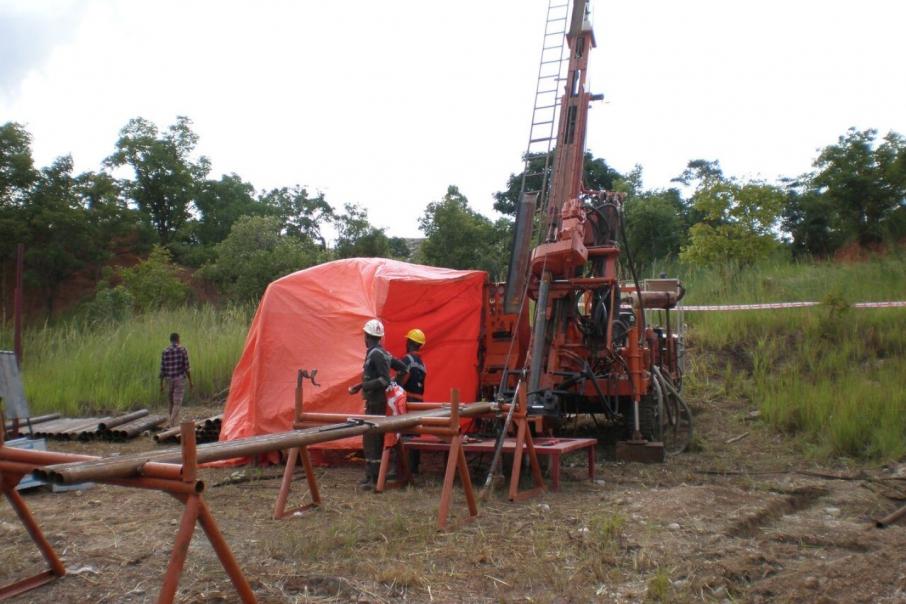 AVZ holds a 60 per cent stake in the Manono project, located in southern Democratic Republic of Congo. Photo: AVZ Minerals

The funding comes after the Foreign Investment Review Board rejected last month's proposed $14 million investment from Yibin Tianyi, with which AVZ is currently negotiating an offtake agreement for the Manono lithium and tin project.

AVZ holds a 60 per cent stake in the project, located in southern Democratic Republic of Congo.

Funds from the placement to Yibin Tianyi will go towards early development works at the site as well as repay a $US1 million ($A1.6 million) convertible loan, AVZ said.

The company will issue 237.5 million shares at 4 cents per share to Yibin Tianyi, which will emerge from the placement as a 9 per cent shareholder in AVZ.

“Yibin Tianyi has remained committed to becoming an investor in AVZ and its intention of becoming one of the largest hydroxide suppliers in China is complementary to our vision of bringing our world-class Manono project into production,” Mr Ferguson said.

He said AVZ was well positioned to progress the project, currently with $19.6 million in funding.

AVZ will also issue around 177.6 million options to Canaccord Genuity, priced at 3 cents each, to raise a further $5.3 million.

The company says the remaining 122.4 million options have since been exercised by shareholders.

Shares in AVZ closed up 5 per cent to trade at 6.2 cents per share.