The Australian share market has suffered its biggest one-day fall in more than two years, wiping around 3.3 per cent from its value, after Monday night's plunge on Wall Street. 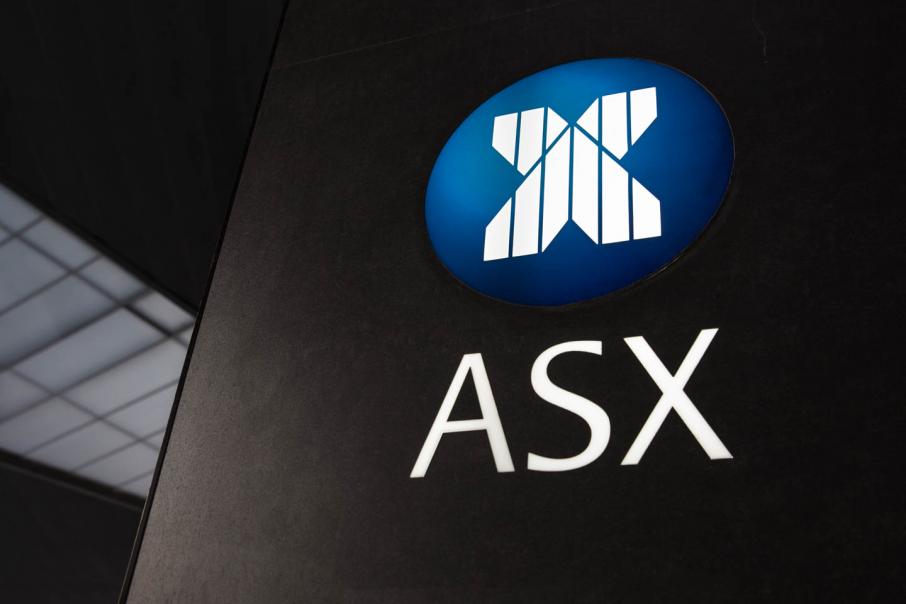 The Australian share market has suffered its biggest one-day fall in more than two years, wiping around 3.3 per cent from its value, after Monday night's plunge on Wall Street.

Today's big drop on the ASX followed a 1.6 per cent fall on Monday.

Perth-based Monadelphous Group was one of the biggest losers for the day, down 7.54 per cent, while Pilbara Minerals also shed nearly 7 per cent.

Meanwhile, three Perth-based gold producers were among the best performing stocks in the ASX200, with Regis Resources up 0.25 per cent and Northern Star Resources unchanged.

Resolute Mining was unchanged, putting it in the top five performers in the ASX200.

Other Asian markets also took a hit, with Japan's Nikkei dropping almost 5 per cent and Hong Kong's Hang Seng Index down more than 4 per cent in late trade.

CMC Markets chief market analyst Ric Spooner said there were signs that Wall Street's rout - due in part rising bond yields and the prospect of rapid US interest rate hikes - was not over, with Dow Jones futures more than 2 per cent weaker as the Australian market closed.

"People are concerned by the size of the selloff which has led more people to take defensive action," he said.

However, he cautioned about overreaction to the dramatic plunge.

"The size of the movements on the Australian share market over the past two days have been a bloodbath, there's no doubt about that, but at the end of the day it has only taken the market back to where it was in October," Mr Spooner said.

Energy stocks were among the hardest hit, as global oil prices weakened.

An overnight rise in the iron ore price was not enough to protect the big miners, with Rio Tinto and Fortescue Metals Group each losing more than 1 per cent, while BHP Billiton suffered a deeper 2.7 per cent fall as activist shareholder Elliot Advisors renewed its push for an end to the company's dual-listed structure.

Westpac was the weakest of the major banks, dropping 3.1 per cent, while Commonwealth Bank, ANZ and National Australia Bank each lost 3 per cent.

Macquarie Group dropped 5.3 per cent despite forecasting a 10 per cent improvement in its annual profit to a record $2.4 billion.

The Australian dollar is also significantly lower, impacted by the retail data, a deterioration in Australia's trade balance in December, and the Reserve Bank of Australia's decision to leave the cash rate at 1.5 per cent.

The currency was already weaker against the US greenback in overnight trading, and ended local trade more than three quarters of a US cent lower than a day earlier, at US78.57 cents.