Supermarkets and chicken suppliers were among the shares ditched on the ASX as the latest coronavirus wave poses a serious challenge to earnings. 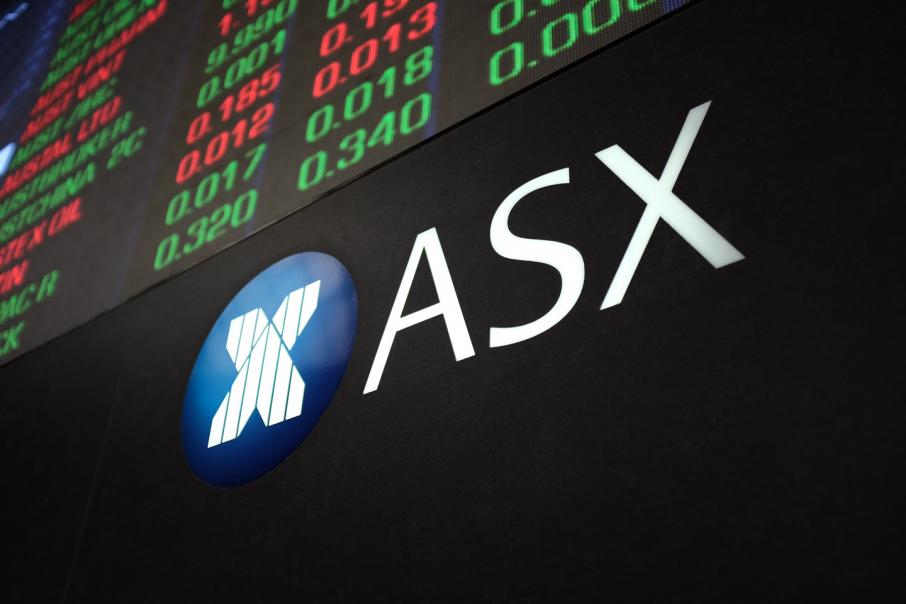 Supermarkets and chicken suppliers were among the shares ditched on the ASX as the latest coronavirus wave poses a serious challenge to earnings.

The market lost 0.77 per cent on Tuesday and almost all share categories were lower as the Omicron coronavirus variant stops many workers doing their jobs.

Poultry producer Inghams revealed the challenges affecting many businesses and reported staff and sales were down due to the virus.

The company has suspended producing some products due to a smaller workforce.

Inghams could not quantify the impact on trade but investors took the hint. They sent shares lower by almost six per cent to $3.32.

The supermarkets have the same problems as more workers are forced to isolate.

Consumer staples shares, which includes the retail giants, were the worst performing category.

Coles, IGA operator Metcash and Woolworths each lost a little more than two per cent.

Collins Foods, which runs KFC outlets in Australia, earlier revealed it was offering a reduced menu due to supply shortages of chicken. Shares dropped 3.45 per cent to $12.30.

Materials shares were the only category to avoid losses and were little changed.

In the US, Federal Reserve chair Jerome Powell had more say on inflation prior to this week's US figures.

Mr Powell said high inflation was taking a toll on families and the economy was expanding at its fastest pace in many years.

In ASX company news, surgical skin products maker PolyNovo attracted plenty of interest from investors after revealing first-half sales were up 45 per cent.

Property shares were the next hardest hit after consumer staples. Goodman Group, GPT and Mirvac each lost about two per cent.

The big banks lost some lustre. ANZ and the Commonwealth each lost a little more than one per cent.

Swoop will gain a 34km fibre network and customers for $1.5 million.