The local bourse has suffered its third losing session in a row, but the damage ended up being not nearly as severe as it had been in early trading. 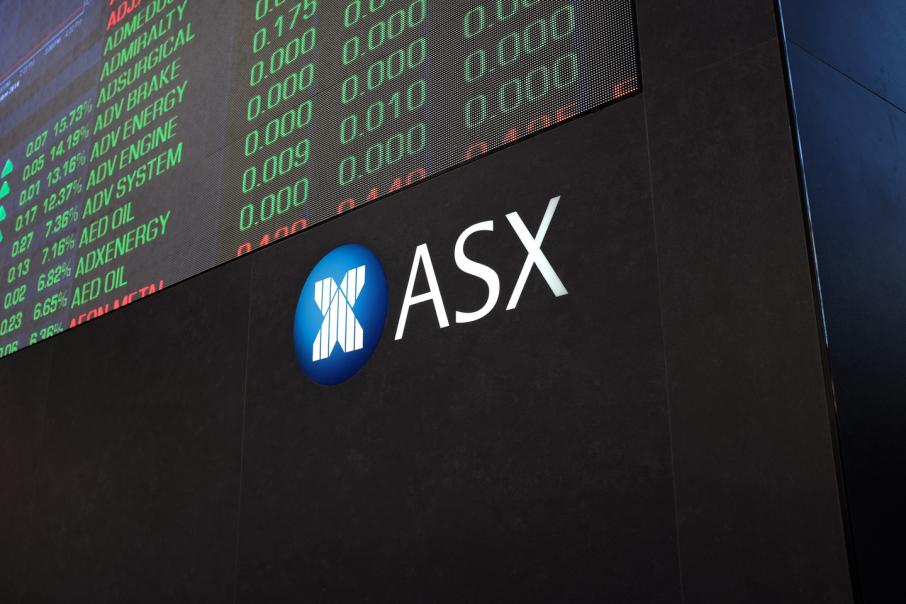 The local bourse has suffered its third losing session in a row, but the damage ended up being not nearly as severe as it had been in early trading.

After falling as much as 2.5 per cent shortly after the open, the benchmark S&P/ASX200 index climbed steadily higher throughout the day to finish Tuesday down just 69.4 points, or 0.98 per cent, to 7,051.2.

The ASX200 had fallen after $1.75 billion in futures contracts were offloaded very quickly, likely by an overseas leveraged fund cutting their losses on a bullish bet on the Australian market and its exposure to commodities, said City Index analyst Tony Sycamore.

"Is it a stoploss? I would suspect it is," Mr Sycamore said.

"If you were trying to get yourself into a new position, you certainly wouldn't be as heavy-handed as this order was treated this morning. This was a, 'I need to get out, stop the pain' type order."

The Aussie dollar also sunk to a 22-month low against the greenback as commodity prices dropped overnight, buying 69.57 US cents after mostly trading above 70 cents since July 2020.

"That's more of a technical level, but it's also the macro community expressing the fact that growth prospects are coming under question because of the lockdowns in China, aggressive central bank tightening and other things that are going on - worldwide supply disruptions, the war in Ukraine etc," Mr Sycamore told AAP.

Cryptocurrencies were recovering after Bitcoin hit a 10-month low on Tuesday morning and a leading stablecoin known as TerraUSD lost its peg against the US dollar, dropping under 70 US cents at one point.

Ten of the ASX's 11 official sectors were down, with telecommunications managing to eke out modest 0.4 per cent gains as realestate.com.au owner REA Group rose 5.5 per cent to a four-day high of $113.16.

The heavyweight mining sector was the biggest loser as iron ore prices sank to US$128 a tonne, their lowest level since mid-January.

Goldminers Northern Star, Newcrest and Evolution were down by between 3.6 and 2.5 per cent even as the price of the yellow metal rose.

Electro Optic Systems rose 3.1 per cent to $2 after announcing its drone defence system had successfully demonstrated its efficacy against "swarm drone" attacks like the ones Ukraine has been using to great success against Russia.

The ASX finished at its lowest level since March 11, and is now down 5.3 per cent on the year.