ASX rallies 1pc to close at a 6-week high

After signs the US might take a break from interest rate hikes, the ASX200 index closed at its highest level since the Queen's Birthday week sell-off. 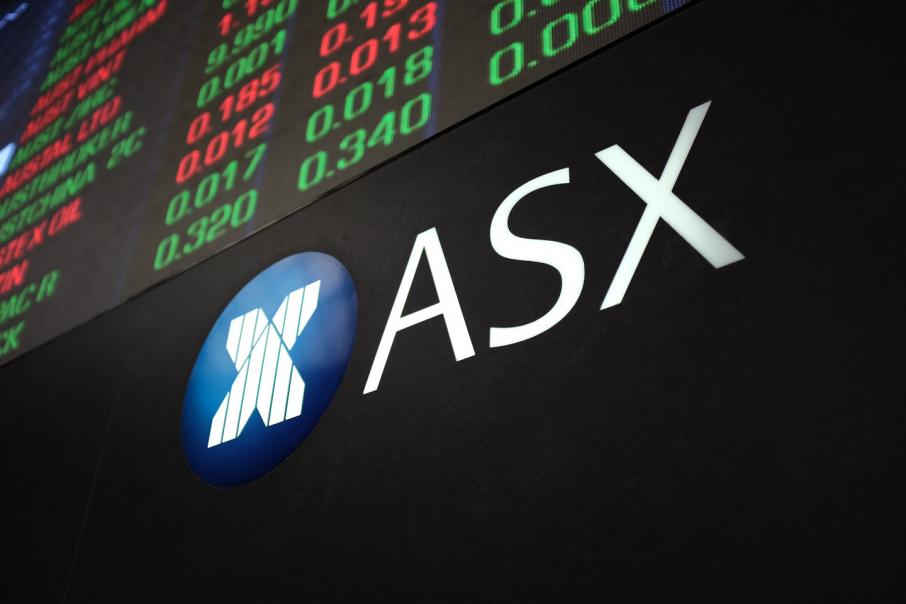 The local share market has rallied to its highest level in six weeks after hints the US might take a break from its campaign to hike interest rates.

"A really strong strong for day for the ASX, coming on the back of a pretty good month," Australian Stock Report private client advisor Ben Le Brun told AAP.

The US central bank raised rates as expected by 75 basis points, but Powell said it "likely (would) become appropriate to slow the pace of increases" to assess how the tightening monetary policy is affecting inflation and the US economy.

"The market appears to be comfortable with the positioning of central banks, potentially having the Federal Reserve in front of the curve, with maybe another interest rate hike not happening until September," Mr Le Brun said.

"So a good day overall. But I'd add that it'd be putting the cart before the horse to think we're just going to go up and set a fresh all-time record high or anything like that, because there's still some pain to be delivered by central banks across the globe. We've got to get this inflation problem under control."

The materials sector was the biggest gainer on Thursday, rising 2.4 per cent as commodity prices climbed on Powell's remarks.

Goldminers Evolution and Northern Star were both up by more than two-and-a-half per cent as the price of the yellow metal staged a relief rally on Powell's remarks. Rate hikes have been dimming the lustre of the non-yield-bearing asset.

An incredible rally by battered buy now, pay later companies continued for a second day, with Zip climbing 22.6 per cent to $1.52, Sezzle soaring 44.7 per cent, Openpay advancing 49.3 per cent and Laybuy rocketing 49.3 per cent.

"They're coming off an incredibly low base, but have had a spectacular couple of sessions," Mr Le Brun said. "A lot of that is tech and sentiment driven. The jury's out whether we can see a return to the dizzying highs of a year or two back."

Elsewhere, Kogan.com soared 50.1 per cent to a three-month high of $4.70 as the online retailer announced it had returned to positive earnings in the fourth quarter after cutting operating costs.

Sports wagering company Pointsbet Holdings was another strong gainer, soaring 20.6 per cent to a three-month high $3.57.

"A lot of the stocks that have been battered from pillar to post are starting to show signs of life," Mr Le Brun said.

Elsewhere, Macquarie was up 3.0 per cent to $178.89 after the investment bank told shareholders at its annual general meeting that profits had lifted in the June quarter, although trading conditions did soften.

Also, retailers JB Hi-Fi and Kathmandu owner KMD Brands had a disappointing day after softer-than-expected Australian retail sales data for June. The former dipped 2.2 per cent and the latter 1.5 per cent.

The Aussie dollar meanwhile was buying 69.89 US cents, after earlier on Thursday afternoon hitting a six-week high of 70.15 against the greenback, from 69.34 US cents at Wednesday's close.