Investors are poised to stop a four week losing run on the Australian share market as they return to buying bank stocks. 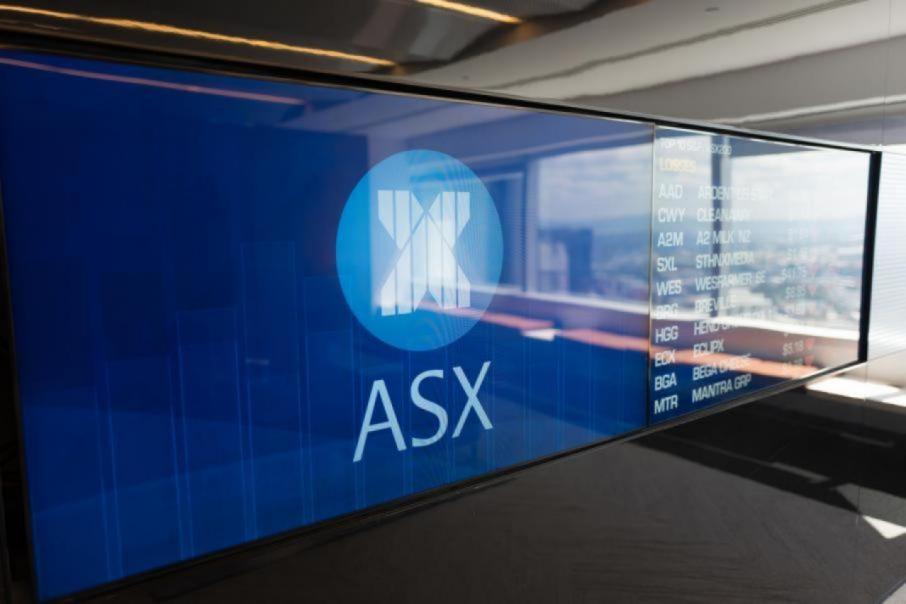 Investors are poised to stop a four week losing run on the Australian share market as they return to buying bank stocks.

A technology-led rally helped the market higher on Thursday, and rise about one per cent for the week.

Afterpay climbed more than three per cent in the latest session to $120.63. Financial software provider Xero and cargo software vendor WiseTech Global each improved by more than two per cent.

September was the first month of losses for the index after 11 consecutive gains.

Mr Rodda said the market could be about to rebound as investors seemed to be supporting the index at around 7180-7200 points.

The popularity of bank and financial stocks has been influential.

Financials slipped by about one per cent for each of the past two weeks but this week have climbed 2.42 per cent.

Global investors were upbeat as US politicians appeared close to a temporary deal to avert a federal debt default.

US job figures for September will dominate investor attention at the end of the week.

US Federal Reserve members will consider the figures in decisions on whether to ease economic stimulus.

On the local market, energy shares were the only category to fall. Oil prices dropped after an unexpected rise in US crude stocks that raised concerns over demand.

Whitehaven Coal and Yancoal each shed more than six per cent.

Wesfarmers has bolstered its chances of taking over Australian Pharmaceutical Industries after buying a 19.3 per cent stake.

The retail giant took its first stake in the Priceline and Soul Pattinson chemist operator and is competing with rival suitor and pharmacy operator Sigma.

Wesfarmers' move helps its bid as the company will not vote in favour of Sigma's offer.

Australian Pharmaceutical Industries shares were higher by 1.67 per cent to $1.52.

Sigma shares finished even at 57 cents.

Collins Foods will run the KFC business in the Netherlands after a deal with KFC Europe.

Collins Foods will open up to 130 KFC outlets in the nation in the next 10 years.

Shares were higher by almost seven per cent to $12.81.

The Australian Competition and Consumer Commission had not finished assessing impacts when Qube completed the $90 million deal.

Qube said it advised the ACCC of the impending deal and purchase details did not allow delay.

The big banks were mostly higher. Bank of Queensland gained 2.2 per cent.

In mining, BHP and Rio Tinto were little changed. Fortescue lost 1.9 per cent.