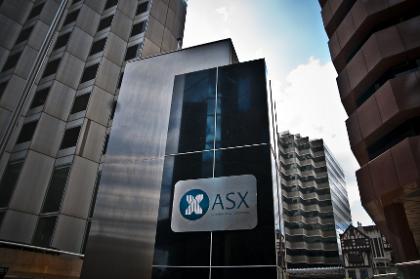 The Australian Securities Exchange has introduced new listing rules to make it easier for small to medium size companies to gain access to capital.

The ASX said today it believed the new rules strike a balance between protection of shareholder interests and facilitating timely capital raisings.

A key element of the new rules includes companies outside the S&P/ASX 300 with a market capitalisation of under $300 million being allowed to issue a further 10 per cent of share capital in 12 months via placement, with the additional 10 per cent requiring a special resolution being passed by shareholders.

Other conditions included a maximum discount of 25 per cent for the additional 10 per cent, and additional disclosure obligations.

The ASX has also updated admission requirements, increasing the minimum net tangible assets test from $2 million to $3 million and ‘spread tests’ regarding the number of shareholders and value invested have been amended and liberalised.

The new rules will come into effect from August 1.