ASX in a funk as energy prices keep rising

Australian shares are on a three-day slide as soaring energy prices make life more difficult for people trying to resume regular activity after the pandemic peak. 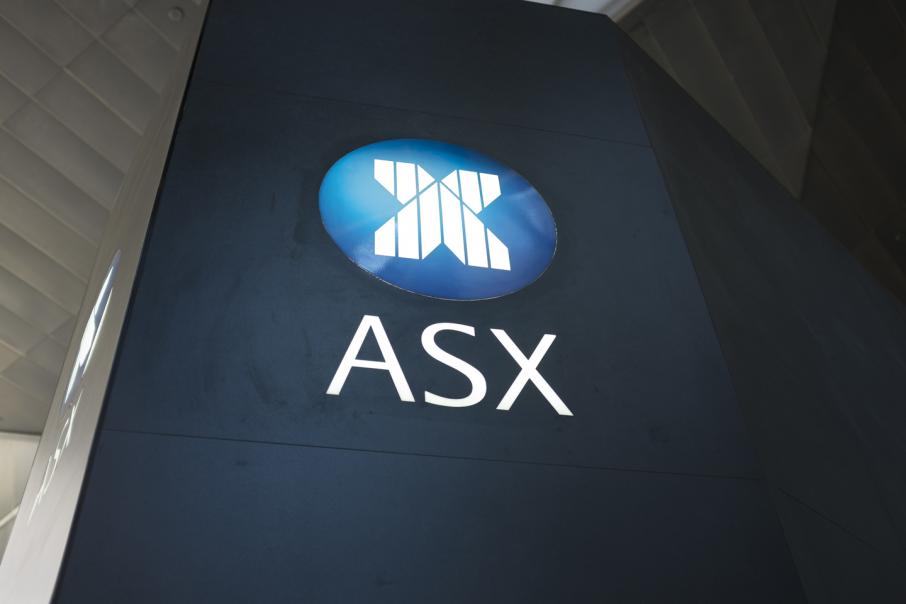 Australian shares are on a three-day slide as soaring energy prices make life more difficult for people trying to resume regular activity after the pandemic peak.

The market moved little on Wednesday after the International Monetary Fund warned the global economy remains hostage to the pandemic until everyone is vaccinated.

The fund lowered its world growth forecast for 2021 from six per cent to 5.9 per cent.

A mounting problem is the rising price of energy. Experts have warned Australians face paying petrol prices of $2 per litre as people across the world travel more.

Oil was trading at about $US80 per barrel.

"The oil price is a huge deal because it adds to everyone's cost," Mr Somasundaram said.

"The US and Europe are going into their winter and they will use a lot for heating, and the prices are going through the roof."

While the US Federal Reserve has for months said inflation would be transitory as the economy improved, Mr Somasundaram was concerned.

"When things go really wrong is when energy prices join the reflation cycle."

The energy prices will generate added interest in US inflation figures due in the next 24 hours. China inflation data is due Thursday.

Meanwhile, an otherwise buoyant Australian market was let down by its biggest categories, mining and banks.

It was an eventful day for a couple of banks.

Commonwealth Bank boss Matt Comyn said almost all customers who took a loan holiday due to COVID-19 have restarted their repayments.

Mr Comyn told the bank's annual general meeting that about 160,000 mortgage holders and about 90,000 business loan holders deferred loans during the pandemic.

Bank of Queensland improved full-year cash earnings by 83 per cent, helped by a surging housing market.

Investors expected more from the bank and sent shares down 4.32 per cent to $9.30.

In mining, there were mixed results following a fall in the iron ore price.

Fortescue shares slumped more than five per cent. BHP shed about one per cent and Rio Tinto lost more than three per cent.

Shares surged by more than 38 per cent to 50 cents.

There was also a notable move for larger rival A2 Milk. Its shares climbed by more than 13 per cent to $6.58.

Corporate bookmaker PointsBet had its shares rise after a deal with Curling Canada.

The company's Canadian subsidiary will be the exclusive sports betting partner of the sport played on ice.