ASX down on US debt, China energy woes

Broad-based selling has continued for a second consecutive day on the ASX as fears of a US credit default and energy shortages in China add to economic uncertainty. 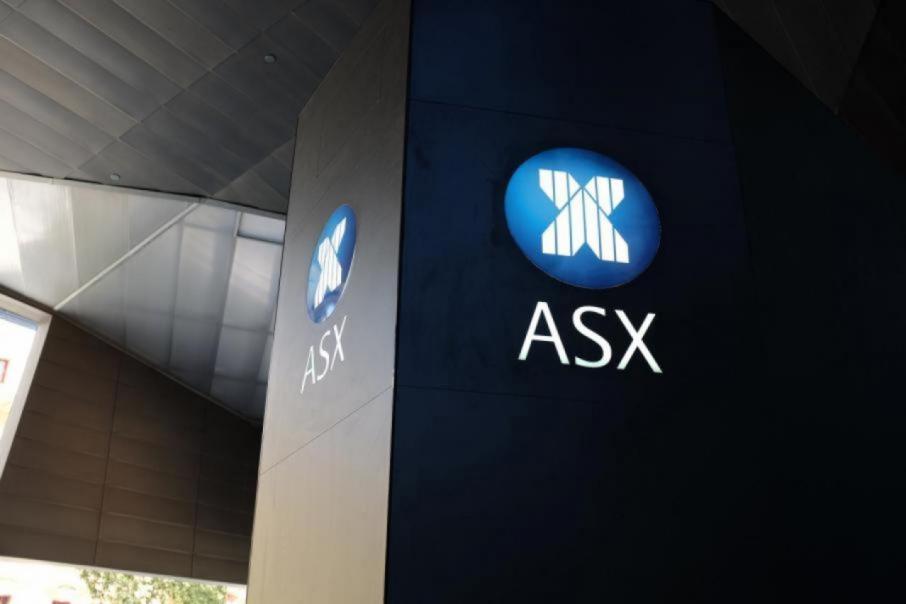 Broad-based selling has continued for a second consecutive day on the ASX as fears of a US credit default and energy shortages in China add to economic uncertainty.

The market was down as much as about 1.75 per cent on Wednesday, before recovering some losses by the close of trade.

ASX technology shares fared worst following a rout on the US Nasdaq.

There were also steep losses for healthcare and energy shares.

Market giant CSL has lost more than eight per cent this week and fell to its lowest price since July.

The heavyweight banks and miners fared a little better but were still lower. The Commonwealth Bank and BHP were the only majors to lose more than one per cent.

US Treasury Secretary Janet Yellen warned the nation was moving closer to exhausting its borrowing capability which could cause a government shutdown and serious harm to the economy.

Politicians cannot agree whether to extend the US debt limit.

US Treasury yields kept rising as inflation expectations increase. Some fear the US Federal Reserve could shorten its timeline for tightening its monetary policy.

Meanwhile in China, a shortage of electricity is paralysing parts of the economy.

A shortage of coal and strong demand from manufacturers has left electricity providers unable to keep up.

Public holidays are making it harder to learn whether troubled property giant Evergrande will pay its debts.

On the ASX, one of the biggest movers was fleet management provider Smartgroup.

A group of would-be investors have offered to buy all shares for $10.35 each, a 31 per cent increase on Tuesday's closing price.

The investor group of TPG Global and Potentia Capital will have four weeks to consider the financials of Smartgroup.

APA has offered $2.60 per share which it claims is superior to Brookfield Asset Management's bid of $2.50 per share.

Brookfield is still examining the financials of AusNet under an exclusivity deal.

The Reserve Bank urged the market operator to recruit more skills for the revamp of its technology platforms.

The central bank said the ASX board had gaps in skills and experience, and needed to clarify accountability.

ASX leaders pledged to do so during the company annual general meeting.

Explosives provider Orica revealed full-year earnings will be weighed down by about $370 million in major items.

The chief item was a writedown of up to $270 million on an ammonium nitrate plant in Western Australia.