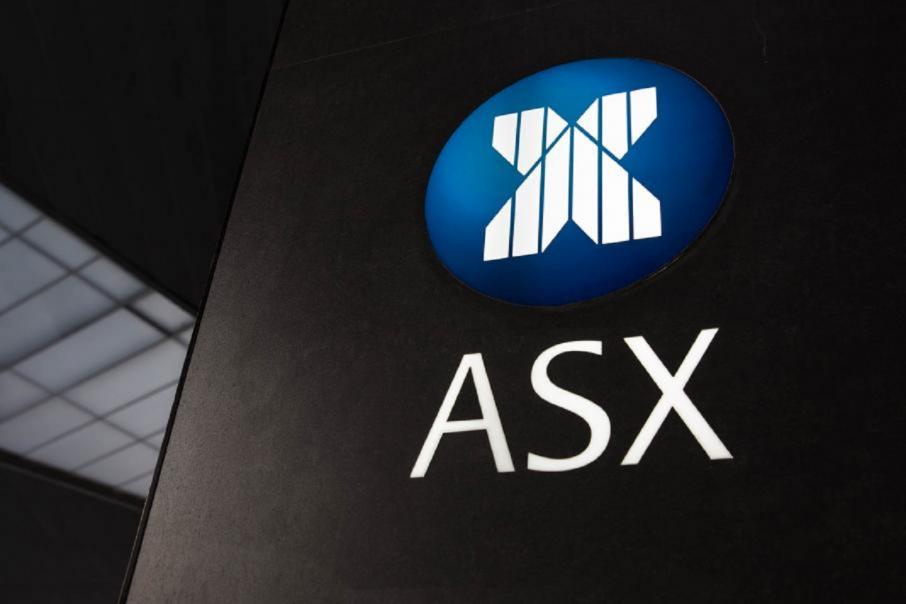 Nearly a third of the delisted companies, announced today, are based in Western Australia.

The new policies are targeting companies which remain suspended from trading for an unacceptably long time and fall behind on key reporting dates.

Nearly a third of the delisted companies, announced today, are based in Western Australia; they include Grandbrige Limited, Ephriam Resources, Haranga Resources, Quest Investments, Tiger Resources and Zeta Petroleum.

North Perth-based Granbridge said it plans to list on the National Stock Exchange of Australia (NSX).

The company manages the Advent Energy investment, an unlisted exploration company based in Perth which, through its subsidiary Asset Energy, holds an 85 per cent interest in the Petroleum Exploration Permit 11 (PEP11) in the offshore Sydney basin.

Bounty Oil and Gas holds the remaining 15 per cent.

Grandbridge said Asset Energy and Bounty would proceed with the drilling of PEP11.