Australia's share market has closed higher in its strongest week in 13, as banks thrived after a Reserve Bank decision to extend bond-buying. 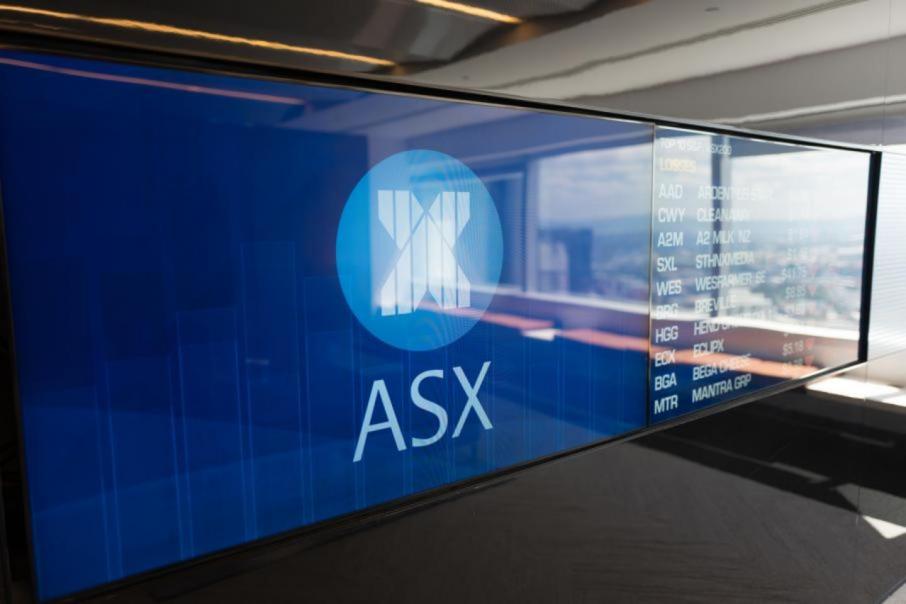 Australia's share market has closed higher in its strongest week in 13, as banks thrived after a Reserve Bank decision to extend bond-buying.

The top sectors were information technology, up 2.35 per cent, and industrials, up 2.34 per cent.

The ASX200 gained 3.53 per cent in a week in which the Reserve Bank made its first policy decisions of 2021.

The bank on Tuesday left the cash rate at a record low 0.1 per cent, but its decision to buy a further $100 billion in government bonds after April came earlier than expected.

"Financial services has been one of the best sectors this week," Mr Capolingua said.

"That's a direct result of the RBA governor's comments and moves in the bond market."

Financials gained 5.65 per cent this week and was only bettered by information technology, which surged 6.05 per cent.

Earlier in the US, the S&P 500 and Nasdaq posted record closing highs after upbeat earnings reports and data suggesting the labour market may be stabilising.

The number of Americans asking for unemployment benefits decreased further last week, according to a government report.

Democrats in the US Senate were poised to take a first step towards the passage of President Joe Biden's $US1.9 trillion COVID-19 relief proposal.

In Australia, the Reserve Bank is predicting inflation to spike to three per cent by mid-year, but governor Philip Lowe insisted this won't be enough to raise interest rates.

In its quarterly statement on monetary policy, the bank said movements in the consumer price index will be choppy.

Elsewhere, South Australia removed border restrictions for travellers from Perth as many West Australians look forward to the end of coronavirus lockdown today.

About two million people have had a week of lockdown after a hotel quarantine worker contracted a highly contagious strain. No other people were infected.

Miner South32 fell 2.93 per cent to $2.65 after a NSW planning body recommended the state government refuse the expansion of the Dendrobium coal mine near Wollongong.

South32 wants to extract an additional 78 million tonnes from two new areas, and run the mine until 2048. The company said it would continue discussions with stakeholders.

Next week, earnings season ramps up.

On Thursday, AMP will provide full-year earnings while Telstra will report first-half figures.